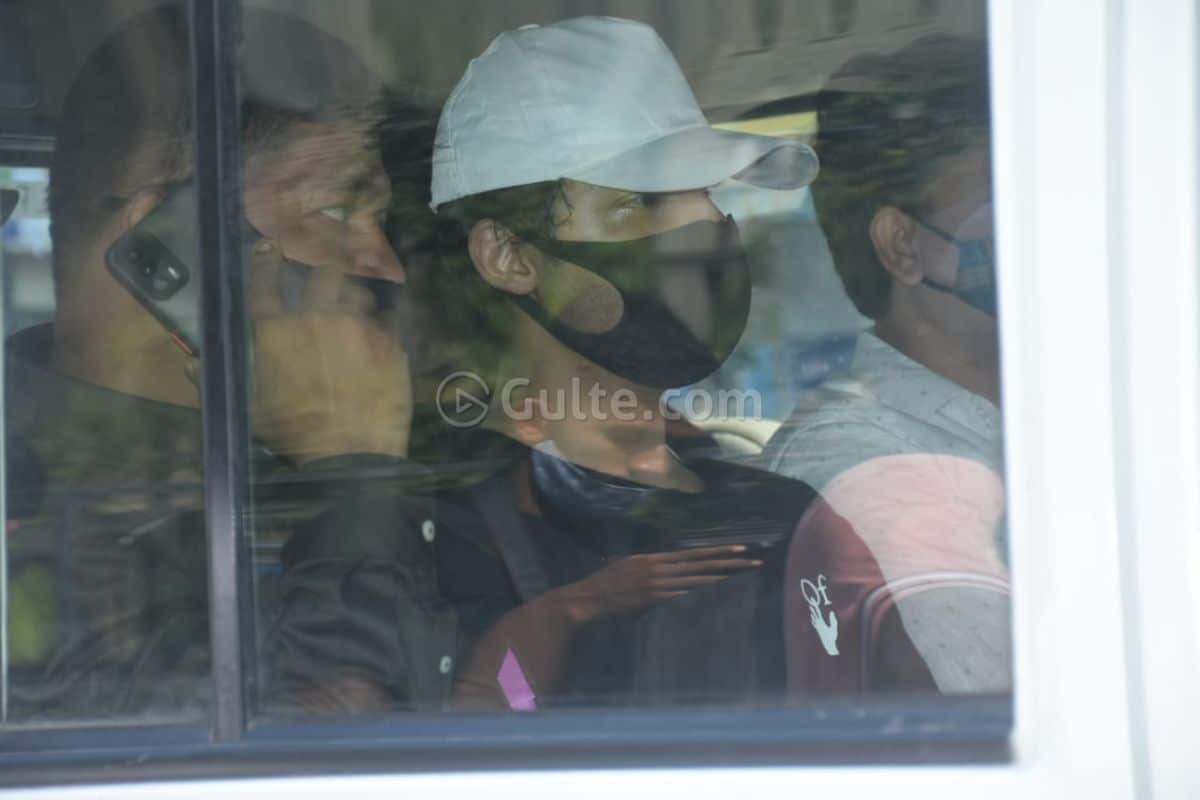 In a huge breaking news, the Bombay High Court has granted bail to Aryan Khan, son of Bollywood superstar Shah Rukh Khan. Aryan was arrested by the Narcotics Control Bureau (NCB) on October 2nd mid-night in a cruise ship in Goa after a rave party bust.

Later a Mumbai sessions court and Narcotic Drugs and Psychotropic Substances (NDPS) court were approached for bail. But the bail petitions of Aryan were rejected by the lower courts and so SRK approached the Bombay High Court. India’s prominent advocate Mukul Rohatgi argued on behalf of Aryan Khan.

So until then Aryan will continue to stay in jail.