What Benefits Did Aha Get With Balayya’s Show? 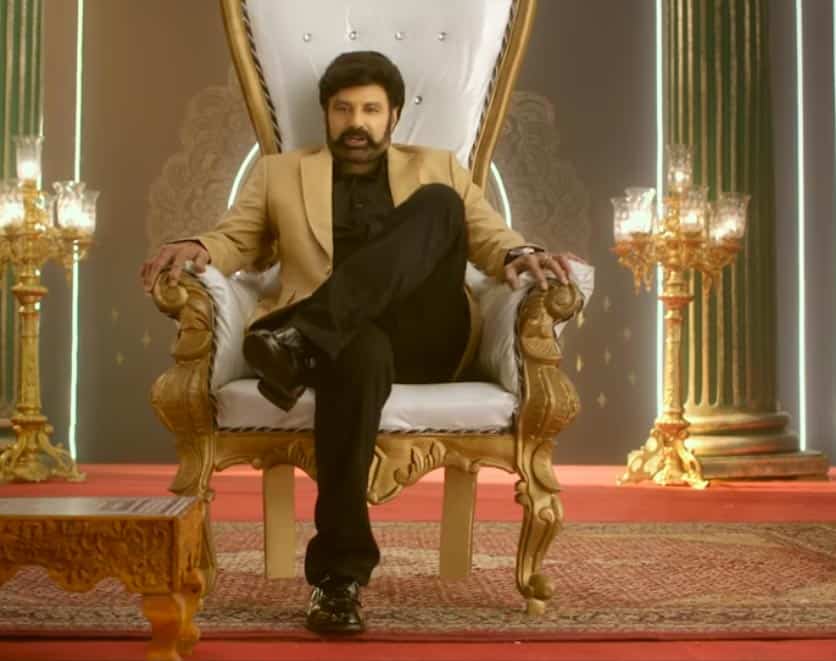 Like we said already, whatever negative that the Telugu OTT platform Aha has in the name of some exclusive mega platform, has been wiped out with the arrival of Nandamuri Balakrishna as the show host of Unstoppable. And then, the question is, what benefits did Aha get with his new show now.

Reports are coming up that Aha has suddenly seen a surge in memberships and subscriptions with the arrival of Balayya on the platform. Many are eager to sew what did Balayya spoke about many political and non-political stuff with Mohanbabu on the first episode.

Also the promo was cut in a way that there are names of Chiranjeevi as well as Chandrababu along with legendary NTR in it, and that led to huge buzz, leading to an increase of Aha subscription sales.

And with ten more episodes of the show planned with the likes of Chiranjeevi-Charan, as well as Jr NTR and Prabhas turning up as guests, surely the audience want to grab every video of this show at the first instance only. For that reason, many more subscribers might look to Aha right now, which is a big bonanza for the OTT platform.

Now that Balayya and Manchu family’s interview is out, people are wondering who would be the second guest of the show, while they say Chiranjeevi-Charan or Jr NTR might turn up for the finale episode.