Priyanka Getting Trolled For Fooling Netizens 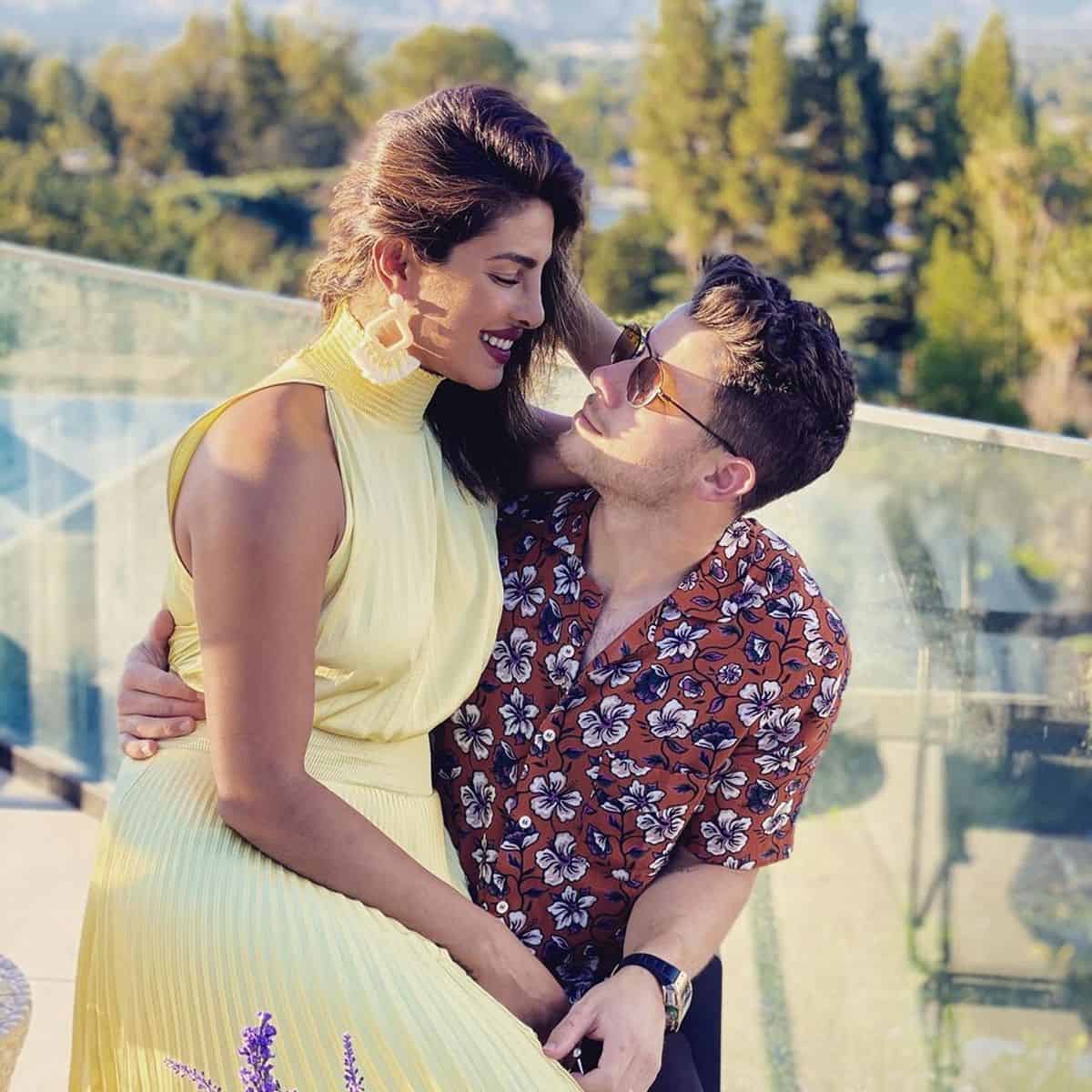 The likes of Samantha and a couple of other starlets in recent times have dropped the recently added surnames of their in-laws from their social media handles, thus giving a message that something is not good. And later one, they have announced about the divorce part. But it looks like former Miss World Priyanka Chopra did the same, but to garner attention.

With PeeCee removing the name Jonas from her Instagram, it became huge chaos regarding her impending separation. But in no time, Priyanka announced the new roast show on Netflix where Jonas Brothers got an earful. And later Nick Jonas posted many things about PC including a cosy picture of them to wish Thanksgiving. That explained a fact that Priyanka dropped the surname only to fool audiences and create buzz for the new show on Netflix.

Hurt by these acts, many cinema lovers are now trolling Priyanka Chopra on her social media pages as to why the actress always indulges in sensational stuff to grab attention. Actually, she fooled her friends and other netizens by dropping the surname though all is well between Chopra and Jonas.

Right from the begging of her career, Priaynak always created some sort of negative buzz to promote her films and other stuff. Looks like she hasn’t forgotten that even though she landed in Hollywood now.