Buzz: RRR And Pushpa To Clash On Same Day? 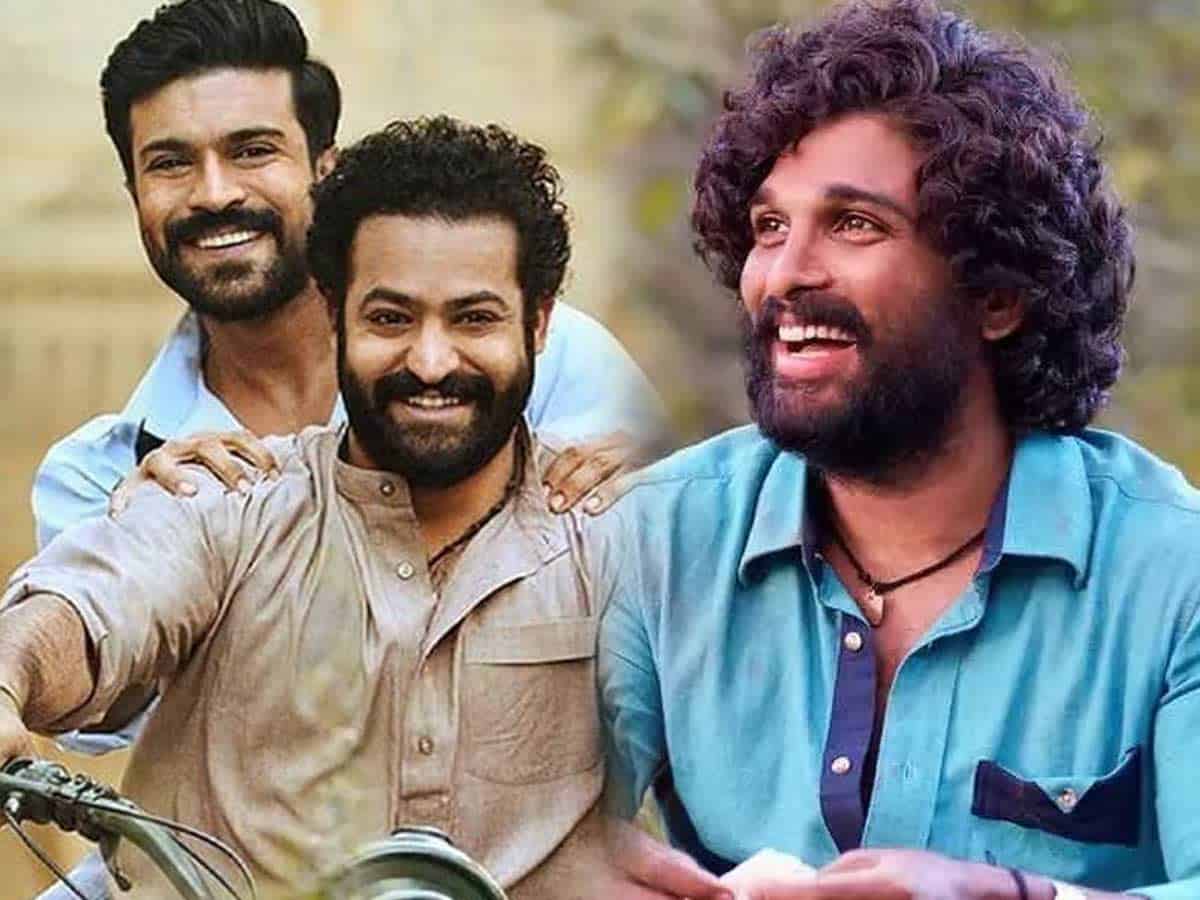 Of course, Allu Arjun’s Pushpa is coming up on December 17th itself, while Rajamouli’s RRR is set for a massive release on January 7th, 2020. But we are not talking about the release dates of these two movies, but about the trailer launch of the two of the most anticipated films of the season. And the buzz has that, they are clashing.

Actually, the trailer of RRR was supposed to release on December 3rd but the death of legendary lyricist Sirvennela has made them postpone the trailer launch. But then, the trailer of Pushpa was supposed to hit the marquee on Dec 6th and it looks like they are going ahead with the plan. However, a buzz is being heard that even RRR trailer is likely to release on the 6th only as Bollywood folks are said to be pressurizing Rajamouli and his producer DVV Danayya to come up with promotional material as soon as possible.

There is no wrong in releasing two trailers on the same day, but then, it would be good if they are released on two different days as the audience could enjoy both happily rather slipping into a scene where they would be comparing both. Also one might steal away the thunder of the other trailer if one of them is quite interesting and another one is a bit normal. Industry folks are hoping that at least a day gap is maintained between the release dates of these two trailers.