Don’t use ‘Thala’ before my name: Ajith issues a statement 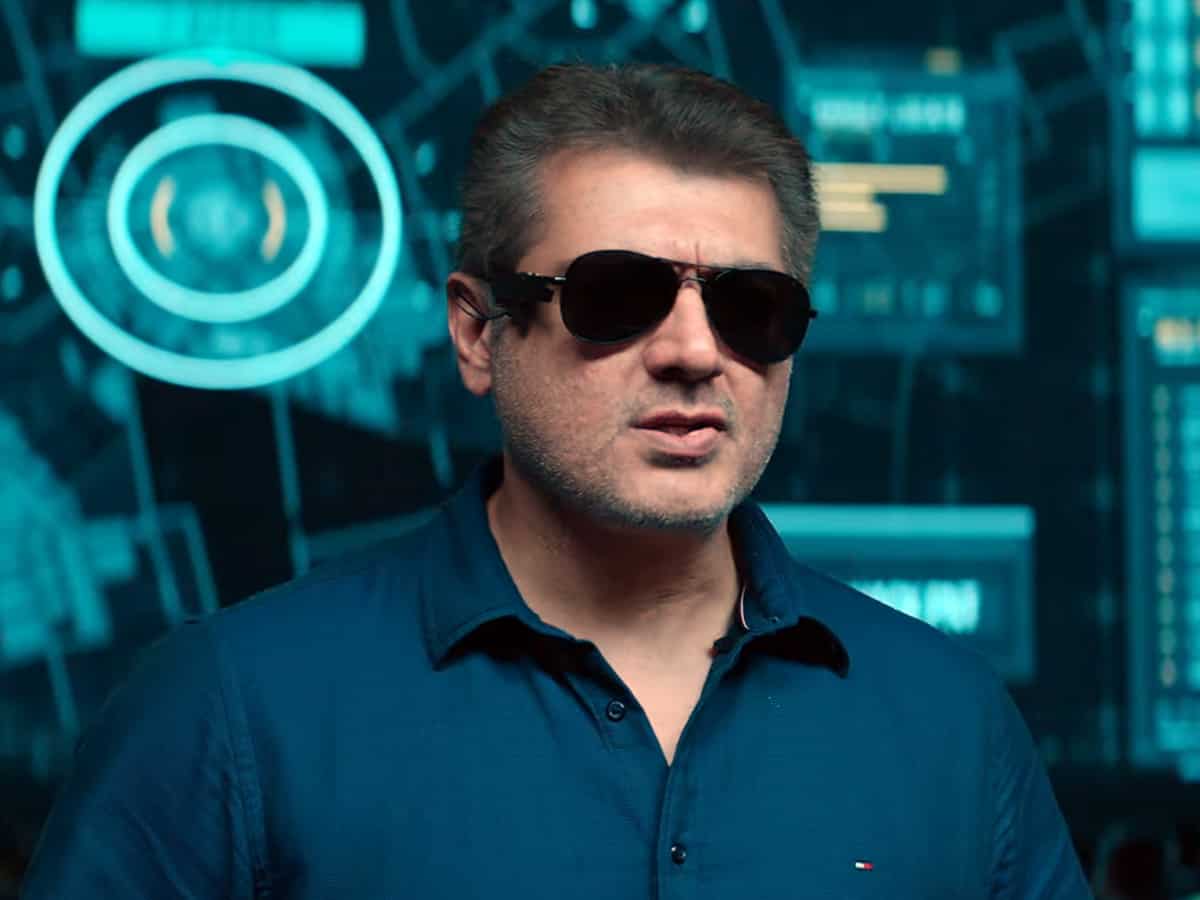 It is common in our movie industry to use certain tags/prefixes before the names of actors. Just like ‘Superstar’ Rajinikanth, ‘Ilayathalapathy’ Vijay, the fans and media call Ajith as ‘Thala’ Ajith. However, the actor issued a statement where he requested everyone to not use ‘Thala’ or any other prefix before his name.

Ajith wants to be referred to as Ajith, Ajith Kumar, or just AK. But, the actor did not give any reason for not liking to be called Thala.

“To The Respected members of the Media, public and genuine fans. I henceforth wish to be referred to as Ajith, Ajith Kumar or Just AK n not as “Thala” or any other prefix b4 my name. I sincerely wish you all a beautiful life filled with Good health, happiness, success, peace of mind, and contentment forever,” said Ajith in his statement.

On the work front, Ajith’s next film is Valimai. H Vinoth is the film’s director. Boney Kapoor produced the film, that will hit the screens during Pongal next year.