Priyanka Chopra To Act In Matrix-4! 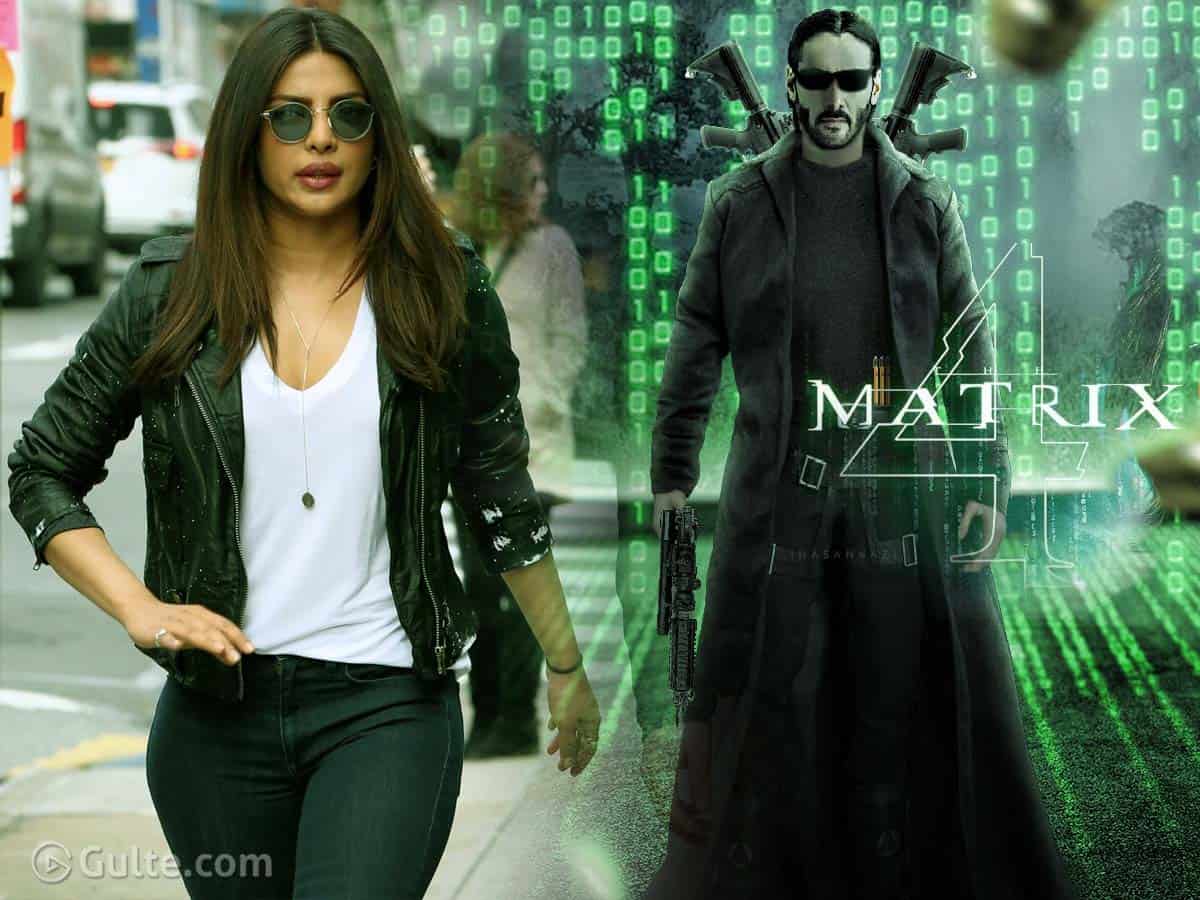 From being a huge in India to emerging as a global icon, Priyanka Chopra has made it big in Hollywood. She is doing some extremely amazing work in west and has amassed massive fame with ‘Quantico’ & ‘Baywatch’. Her marriage to American top singer Nick Jonas has earned even more popularity in Hollywood.

The latest is that Priyanka has agreed to play a character in the fourth instalment of highly popular Hollywood Sci-fi franchise ‘The Matrix’, which is currently in production stage. Matrix-4 is yet to have an official title and film produced Warner Bros is going to have a global star Priyanka Chopra Jonas as part of its cast. The shooting of the film, starring Keanu Reaves and Carrie-Anne Moss in the lead, is resumed after it was halted for a brief amount of time due to pandemic.

While there is no update on what kind of role Priyanka Chopra would play, other leading actors include Neil Patrick Harris, Yahya Abdul-Mateen-II and Jessica Henwick. Directed by Lana Wachowski, the action-packed science film will walk into cinemas on 1st April, 2022.