Pragya Talks On Being Dropped Out of Salman’s Film 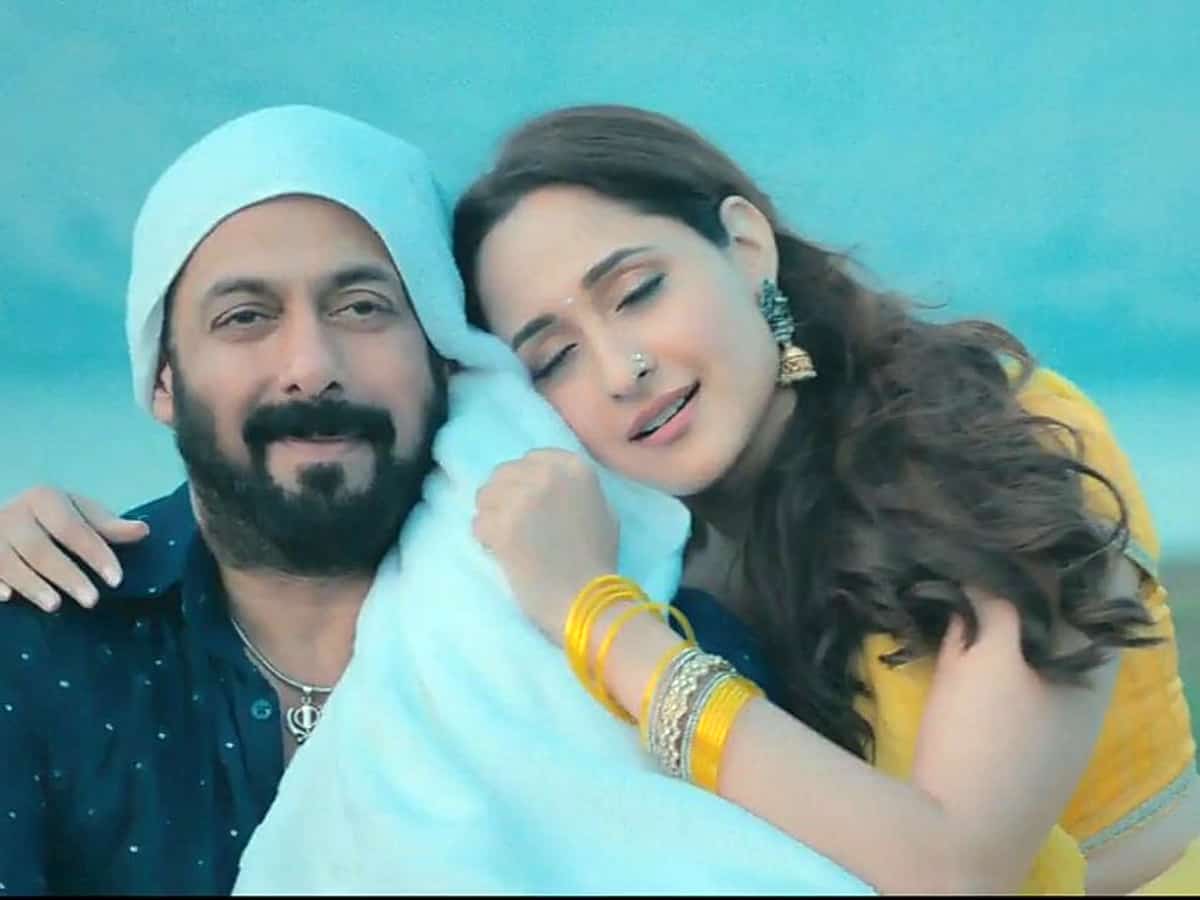 Actress Pragya Jaiswal is currently relishing her latest song ‘Main Chala’ alongside Salman Khan, which got released this last weekend. However, the song was supposed to be a part of Salman’s last released film Antim: The Final Truth.

It is reported that the superstar of Bollywood was supposed to have a romantic track in the film with Pragya Jaiswal. And the shooting was also completed. But for unknown reasons, Pragya’s song and her part were dropped in Antim.

Presumably, the makers of Antim have perhaps decided that Salman’s character was better off without a love interest. And when asked Pragya in her latest interview, she reacted to being dropped from the film. She revealed that she was very happy about the song’s release.

“I am a very optimistic person, I believe whatever happens in life is for the best. This song was my favourite part of shooting the film. So I knew even if the film doesn’t work out, the song will certainly be released separately. I am just happy that the song is out now.”

The RJ also asked if Salman Khan was also upset about editing out the portions with her. “He was equally affected, Sir wasn’t at all happy with this decision. He tried a lot, till the last minute to keep me in the film,” revealed Pragya. The song Main Chala has now been released separately and is sung by Guru Randhawa and Iulia Vantur.