Will There Be A Legal Action On Akhanda Viewers? 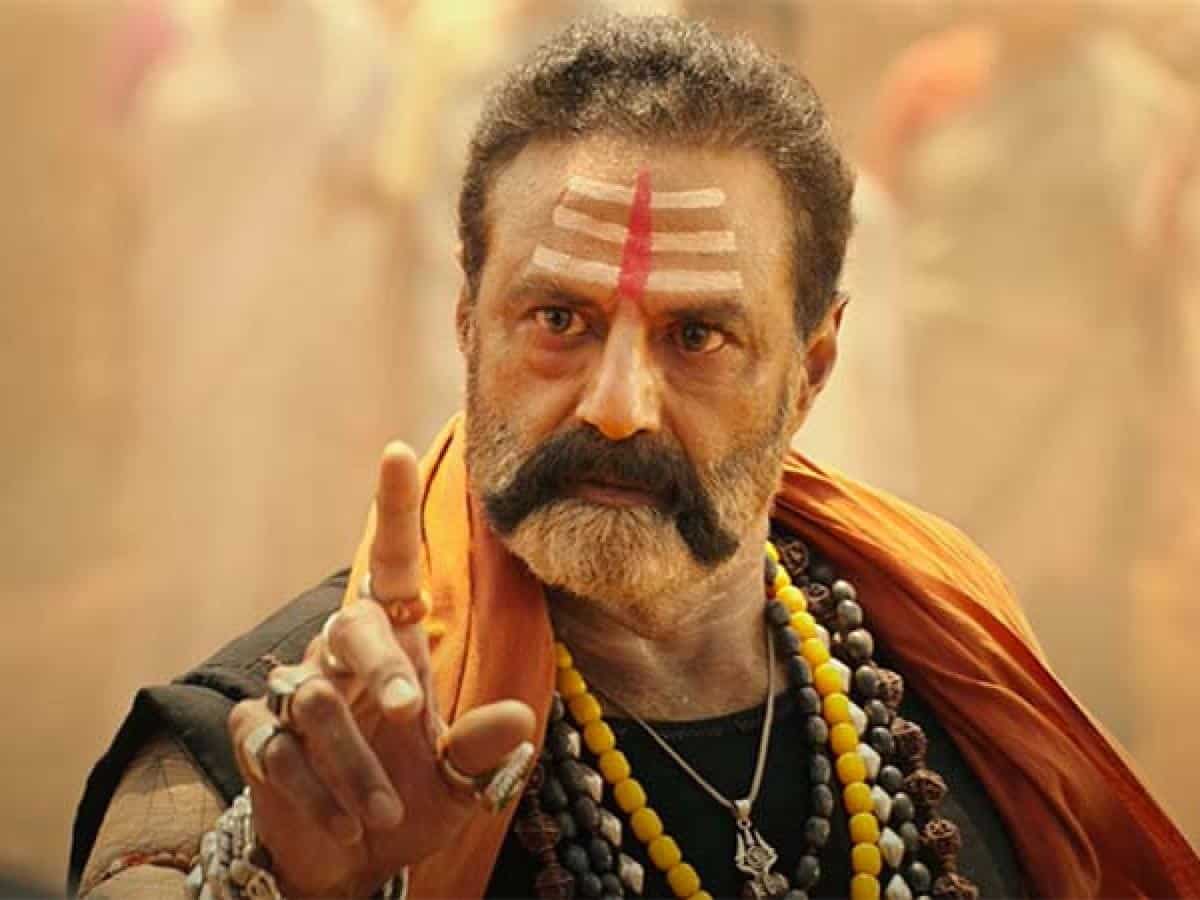 Showcasing the massive craze for Akhanda movie, now fans of Nandamuri Balakrishna are busy sharing some pictures where a small village in Andhra Pradesh state could be seen enjoying the project of Akhanda on a big screen in their village. And that is leading to many discussions now as some YSRC leaders are demanding stern legal action.

Only with permission from distributors, exhibitors and producers as well, actually the original motion picture could be broadcast publicly through such screenings.

And the screening that took place in that village is actually projected from the Hotstar app through an office projector and an external sound system was connected to it. As per Cinematography Act, such unauthorized screening of a movie is a punishable offense.

At the same time, using Hotstar content for public exhibition of creative content is also a crime, and that will be another legal headache for the hosts of that show in the AP village if a case is legally pursued.

While Balayya’s fans are enthusiastically sharing this piece of news, already a section of netizens started complaining about it, asking the legal authorities to take action on the illegal screening of the film.