Nag Gets Serious On Rumours 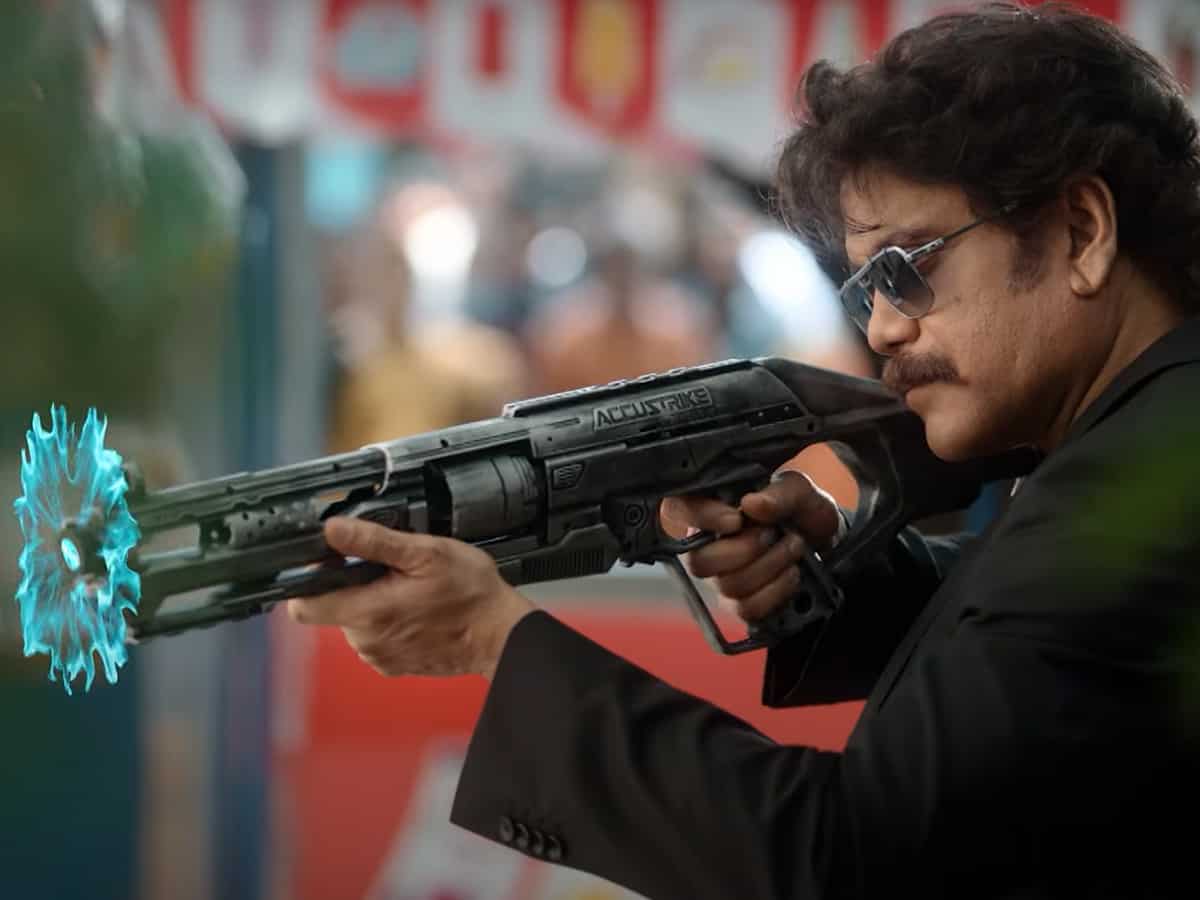 Ever since Samantha and Naga Chaitanya announced their divorce, rumours and fake news have kept piling up. And the latest rumour is on Nagarjuna’ statement over his son Chay’s breakup with Sam. As per the media reports, Nagarjuna is said to have told them that it is Samantha who has proposed for divorce but not Naga Chaitanya.

But, Nagarjuna gets serious this time. He tweeted to refrain everyone from such baseless rumours. The actor, who often prefers to maintain silence, spoke this time and tweeted “The news in social media and electronic media quoting my statement about Samantha & Nagachaitanya is completely false and absolute nonsense!!”.

He further wrote “I request media friends to please refrain from posting rumours as news” and added the hashtag ‘give news not rumours’. Just when everything gets calm, people have been poking the ex-couple with fake news without the right information. And once again, the Akkiennis fell victim to such baseless info.