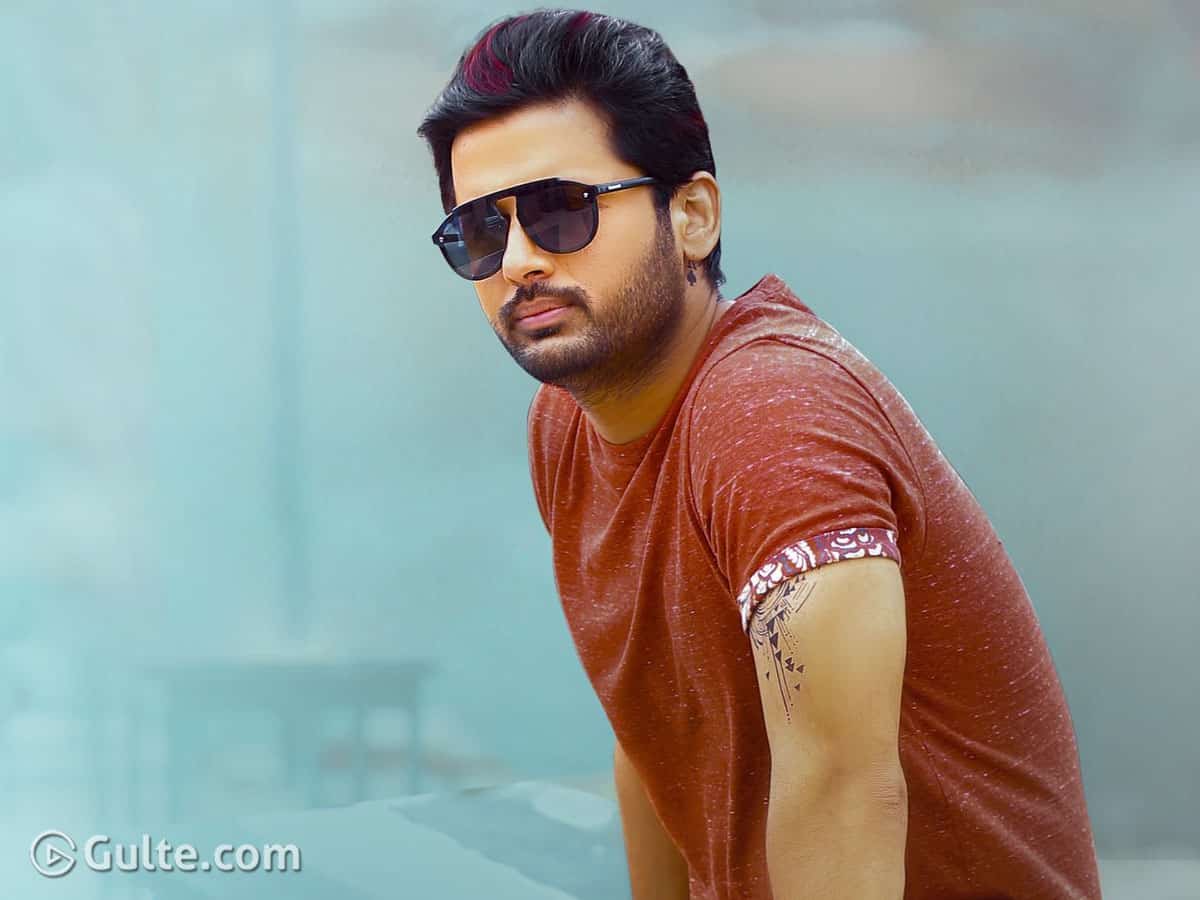 Having scored three back-to-back duds, hero Nithiin took a year gap and to compensate the gap, he signed multiple projects simultaneously. ‘Bheeshma’ was the first film among them and with this film, he is back to the success track. The next from Nithiin is ‘Rang De’ under Venky Atluri’s direction.

If the Corona virus hadn’t been there, ‘Rang De’ would have released in June. After this film, Nithiin has an untitled flick with director Chandrasekhar Yeleti. This film’s shooting did not kick-start and apart from this, Nithiin also launched ‘Andhadhun’ remake under Merlapaka Gandhi’s direction. He also working with director Krishna Chaitanya on Powerpeta.

In case if the shoot begins of all the films, Nithiin would be packed up with a tight schedule and the other headache is, all the films are now said to be in financial pressure and this is showing its impact on Nithiin too.

Already many producers are proposing the heroes to cut down their remuneration and Nithiin is no exception to this. Overall Nithiin’s plan to make multiple films simultaneously has gone haywire and he would pocket less with his paycheck. Probably he should have gone with one film at a time like Nani, Naga Chaitanya and others. He would have been stress free now.