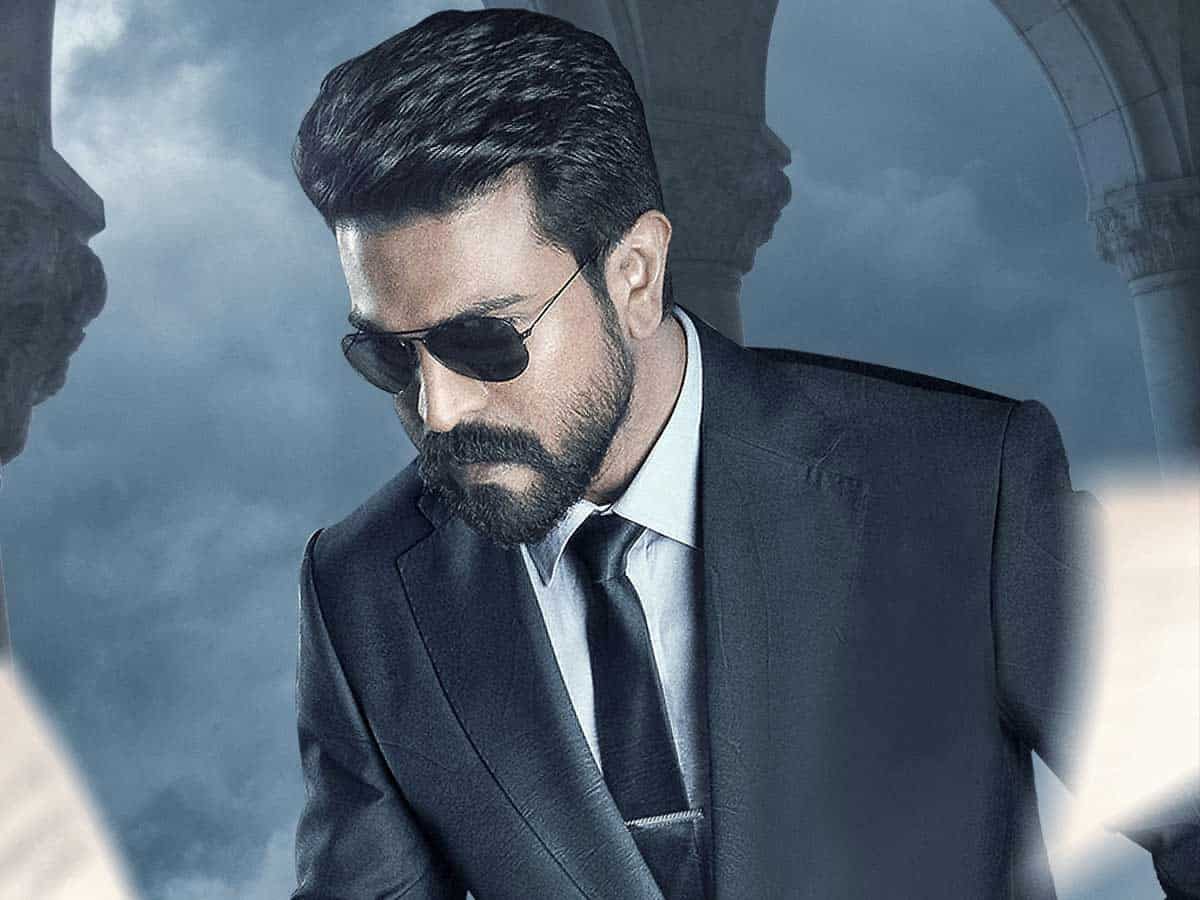 It is already known that Mega Power Star Ram Charan is currently acting in a political thriller directed by Shankar. Kiara Advani is playing the female lead in it. Right now, the movie is in the shooting stage.

As per the sources, Charan plays the role of an IAS officer who gets into a spat with the Chief Minister (SJ Suriyah) during the elections. That spat eventually leads Charan to enter into politics. The plot seems similar to Shankar’s earlier film Oke Okkadu.

Many people also opined that this film is going to be a spiritual sequel to Oke Okkadu. Meanwhile, we now hear that the makers have fixed the title of this project.

If the latest grapevine is anything to go by, the title of this film has been fixed as ‘Sarkarodu’. It seems apt to the plot of the movie.

However, a similar-sounding title, Sarkaru Vaari Paata, is already being used by Mahesh Babu for his upcoming film. Now Charan is using the same ‘Sarkaru’ word for his movie as well.

Thus, a few fans are opining that it is better to change the film’s title as it sounds similar to Mahesh’s movie. We have to see if the makers consider this request or not.