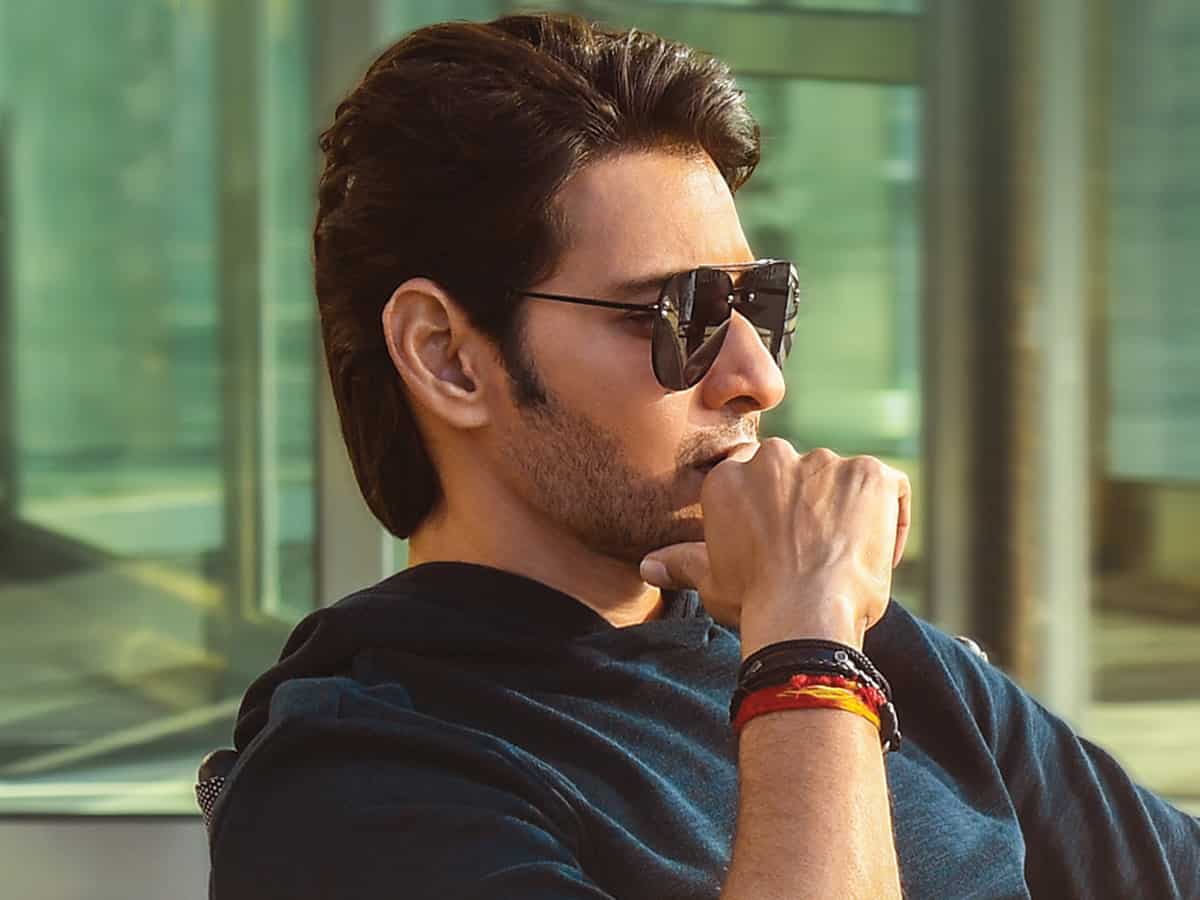 Not once or twice, but Mahesh Babu had been asked an ample number of times about his Bollywood debut and the actor has made it clear every time that he is happy and content in Telugu films. But this time, he gave a statement that can leave the folks at Bollywood irked and miffed.

In the recent press meeting regarding his production venture Major with Adivi Sesh, Mahesh Babu was asked once again about his Bollywood entry and he has an interest in the present day’s greed of ‘Pan Indian stardom’.

Mahesh Babu said he might sound arrogant, before saying, ‘I did get a lot of offers in Hindi, but the simple thing is I think they can’t afford me. So, that’s the reason… I can’t waste my time because of the kind of respect I get here, the kind of stardom I have here… I never have thought of going to another industry and leaving my industry. When you do films here, they get bigger and so my belief is becoming true.’

When a reporter asked if it was not the responsibility of Mahesh Babu to cater to the audience of Hindi who wanted to watch him in Hindi films, the actor laughed off saying, ‘It is a responsibility but Hindi audience want to see the South films today, So what else do I need?’

These responses of Mahesh Babu at a Hindi press meet left some B-town fanatics speechless and the Twitter is split into two arguing about this. While there are many star actors in Telugu who are longing to be part of Bollywood and act in Hindi films, Mahesh Babu’s firm response is definitely going to irk them. The fans of other heroes from both filmdoms have been getting into keyboard wars with Mahesh Babu fans on Twitter.