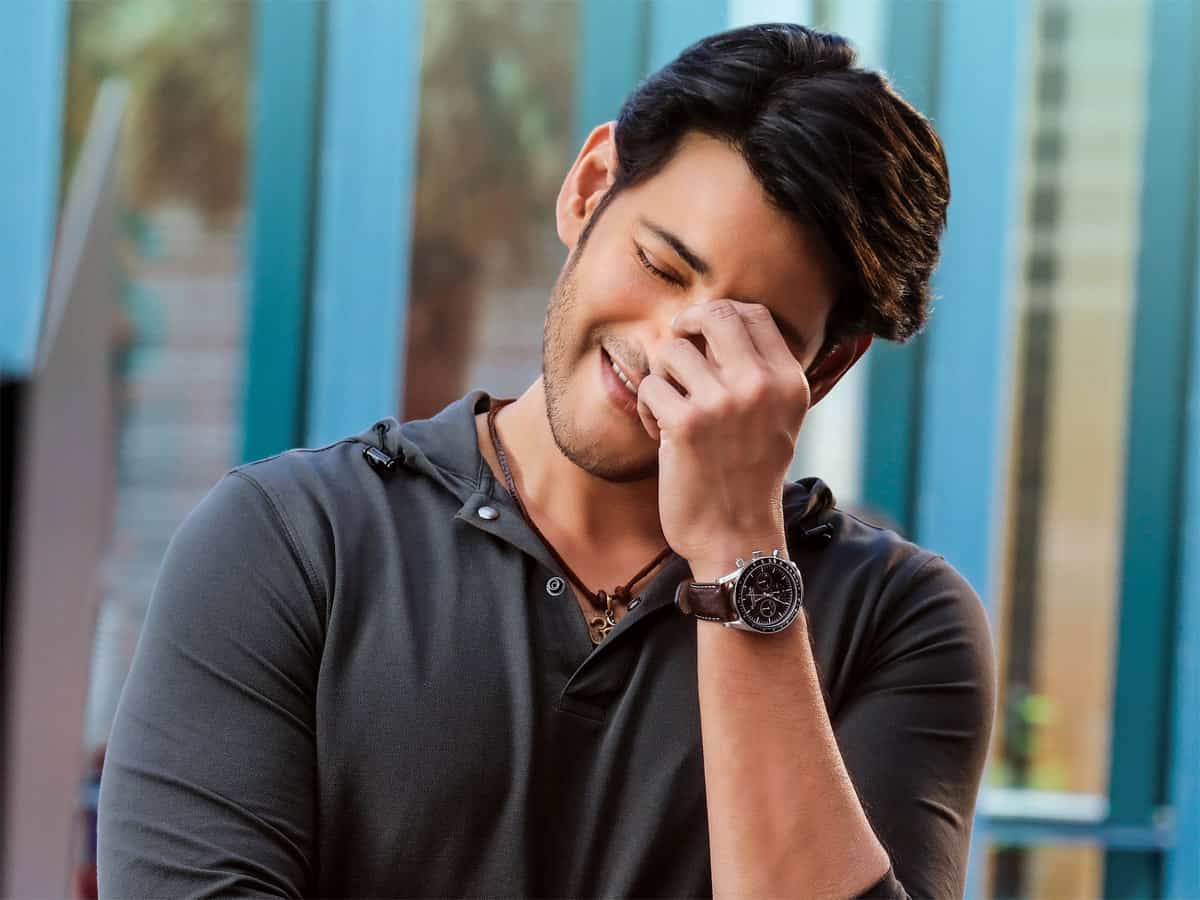 In the early stages of his career, Superstar Mahesh Babu used to do romantic dramas and commercial potboilers. But for the last few years, he has been focussing more on message-oriented movies and is staying away from experimenting with other genres.

In 2014, he experimented with a psychological action thriller like 1: Nenokkadine. But it ended up as a box office flop. After that, he started playing a safe game by doing message-oriented films like Srimanthudu, Bharat Ane Nenu, and Maharshi.

Meanwhile, his latest outing Sarkaru Vaari Paata also falls in the same category. Though it is promoted as a film like Pokiri, it is nothing but another message-oriented flick like Srimanthudu.

Even though 1: Nenokkadine became a flop, it is considered one of the best works of Mahesh. Fans want him to do such films and experiment more with his choices. But he is sticking to only a single formula.

He says that he is happy not doing any experiments but he is being trolled on social media for choosing the same kind of scripts all the time.

After witnessing all this repeatedly, the fans are vexed and trolling Mahesh to stop giving messages in films and focus on entertaining the audience with good content.

Let’s see if Mahesh changes his path at least now.