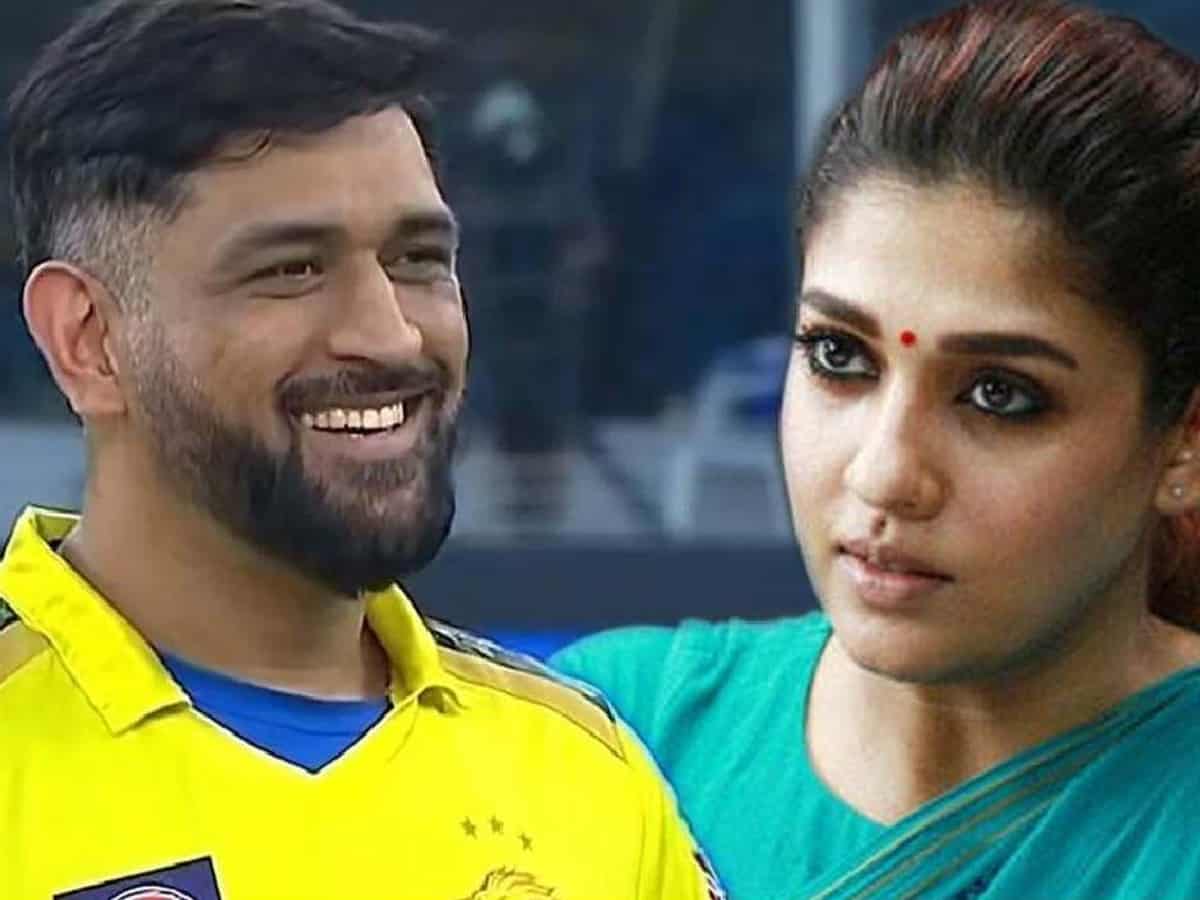 The moment news has come out that legendary cricketer and the Cool Captain who brought Cricket World Cup home after years, MS Dhoni, is foraying into film production, there are various talks around the combinations he might take up. And the mighty one that has come out is that Dhoni is teaming with Nayantara for their debut venture under the direction of newcomer Sanjay.

To date, big cricketers who made loads of money including the likes of Sachin Tendulkar and Saurav Ganguly haven’t ventured into filmmaking though they have invested a lot in other businesses. But it looks like how his Captaincy was pretty different from all the previous Indian captains, MS Dhoni wants to prove that he’s different as he picked up the entertainment world as his further destination.

It could be noticed that Dhoni has given up the captaincy of Chennai Super Kings as well this season, while CSK performed quite poorly in the ongoing IPL season.