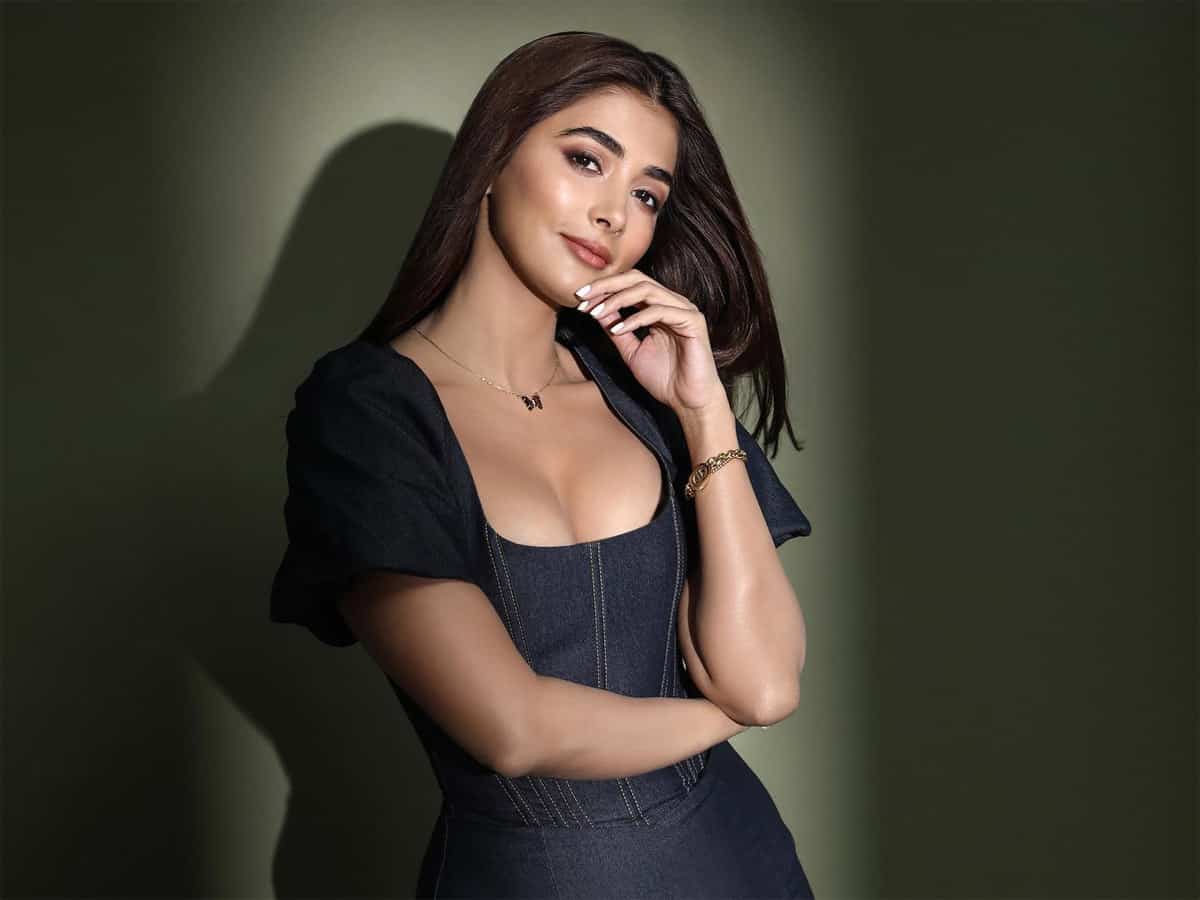 As we are speaking, dusky siren Pooja Hegde, who happens to be the top heroine of Tollywood at the moment is splashing the red carpets at Cannes Film Festival with her glamorous presence. Though the talented hottie tasted back to back flops here, making it a hattrick, still she is a sought after siren as she is getting ready to romance Mahesh Babu in Trivkram’s film soon.

Cut to the discussion, apparently, Pooja is going to appear as an item girl in the upcoming film F3 where she dances quite ravishingly alongside Venkatesh and Varun Tej. And her funny dance moves composed by Raju Sundaram already became a super hit after the song Life Ante Itta Vundala was released. News is that, while she played a ravishing dance girl opposite Venky in this film, she will be appearing as his sister in the Bollywood film she’s doing.

Buzz has that Pooja will be appearing as Venktesh’s sister in Salman Khan’s Kabhi Eid Kabhi Diwali whose shooting is going on right now. While the actress took a break to attend Cannes Film Festival, she will be joining Venkatesh and Salman on the sets once she returns. Even Venky took a short break from the shoot of his latest Bollywood movie to promote his upcoming film F3.