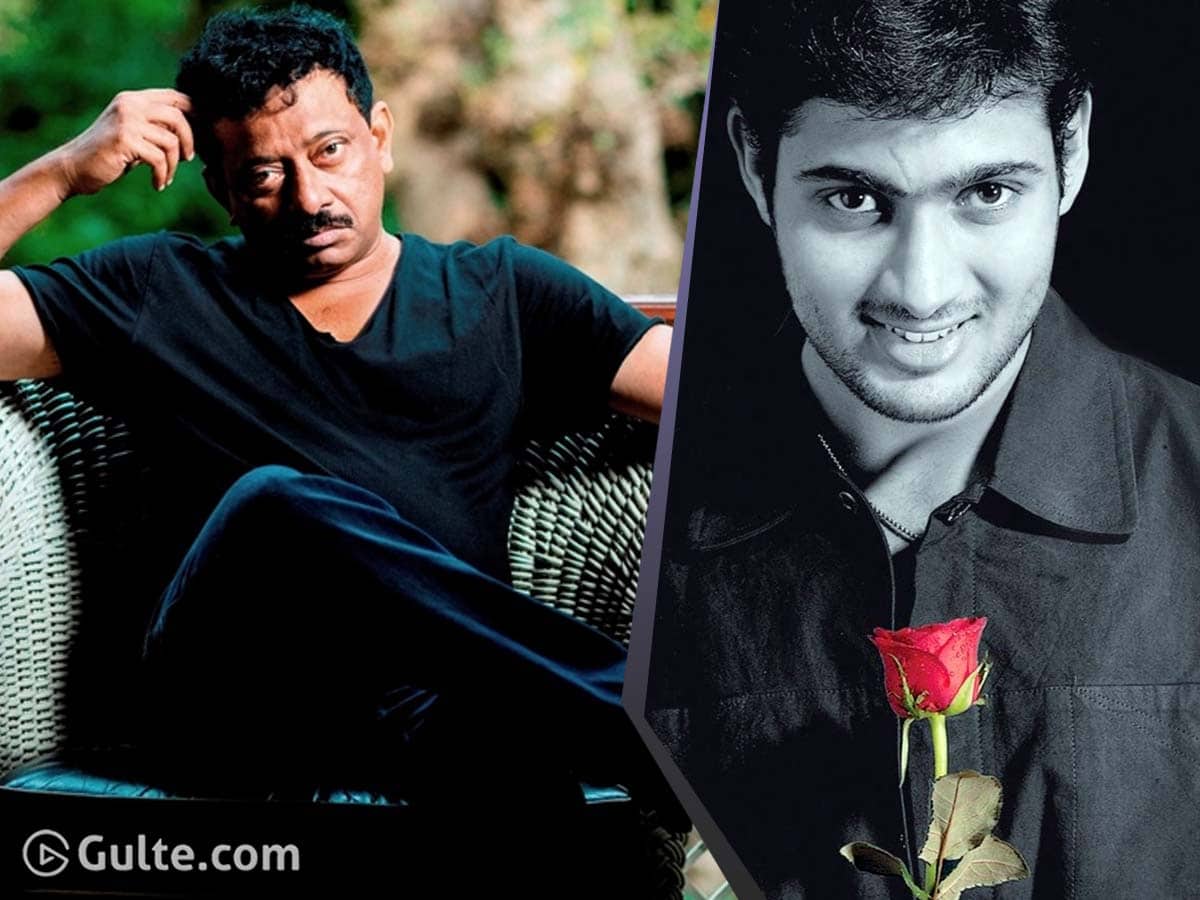 Within two days after the release of “Powerstar”, the buzz around Ram Gopal Varma has died big time again. As the short film carved by the former star director hasn’t had a bit of content other than the Jabardasth type comedy, the director is looking forward to pulling a couple of more controversies.

Reports are coming that apart from the ‘Aa Raatri em Jarigindi’ movie which will be poking nose into the shooting incident involving Nandamuri Balakrishna, now Varma is said to have focussed on Uday Kiran’s story too. Whether he will make a mockery of Uday’s death by giving a twist to the suicide episode or he will focus on the actor’s marriage episode is not known, but he is said to have penned the title “Hriday Kiran” already for the film.

Readying a script in a week, and shooting that film in just 2-3 days time, and releasing that on online streaming sites for quick bucks has become the norm of Varma these days. But then, how are these films performing is something only Varma knows as his associates do claim that they are making crores on them. But then, how long Varma will feed off controversies is the big questions.