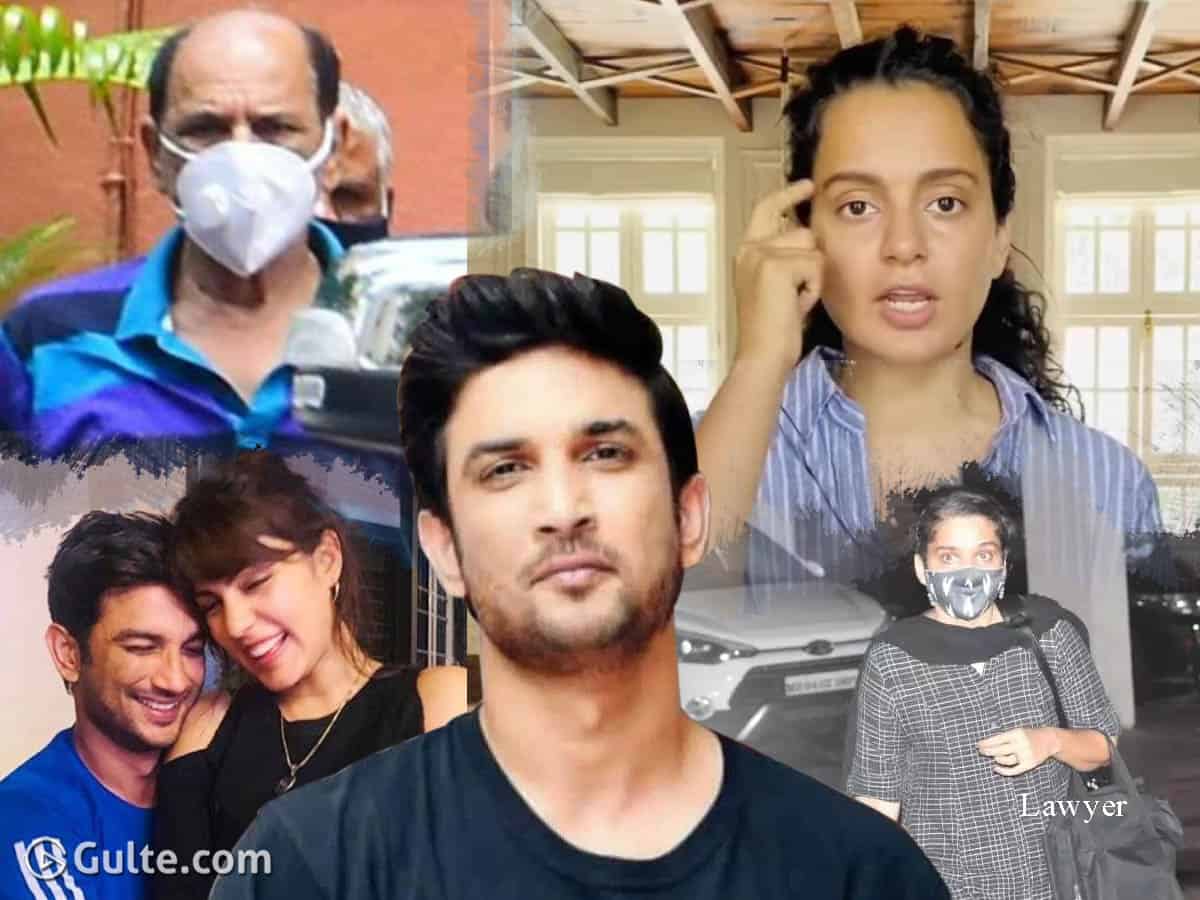 Immediately after the death of Sushant Singh Rajput on June 14, Twitter is heaped with trolls who accused that his girlfriend Rhea Chakraborthy, who left the actor’s home just 6 days before the incident, as the main culprit behind the death. However, Bollywood is split into two over this argument.

The likes of Sonam Kapoor and Swara Bhaskar have tweeted that GFs/Wives should not be blamed when a person died and asked everyone to not hurt Rhea with untruthful posts. Swara also stated that as Sushant didn’t left any suicide note, there is nothing and none to be blamed about his death. However, with Sushant’s father lodging a case on Rhea other day, asking some stunning as well as explosive questions, Team Kangana is enjoying the twist.

All these days Kangana lobbied and went quite vocal that a Big Bollywood brigade has killed Sushant. Keeping the nepotism thing aside, with Sushanth’s father accusing that Rhea emptied his son’s bank account to the tune of 15 crores before his death, and Rhea roping in a lawyer immediately to fight the cases, Kangana and Co are busy saying that Big Bollywood is saving Rhea now.

Re-tweeting the old posts of Rhea where she demanded a CBI inquiry into her boyfriend’s death, “Team Kangana” other day sarcastically posted, ‘Yes madam, you will be reprimanded and remanded, and you have to tell them all truths as to why you have hidden Sushanth’s doctor reports and gave him the heavy dosage of tablets’.

Actually all these revelations are accusations made by Sushant Rajput’s father in his FIR with Patna police. So we have to see what the Special Investigation Team will find out regarding this.