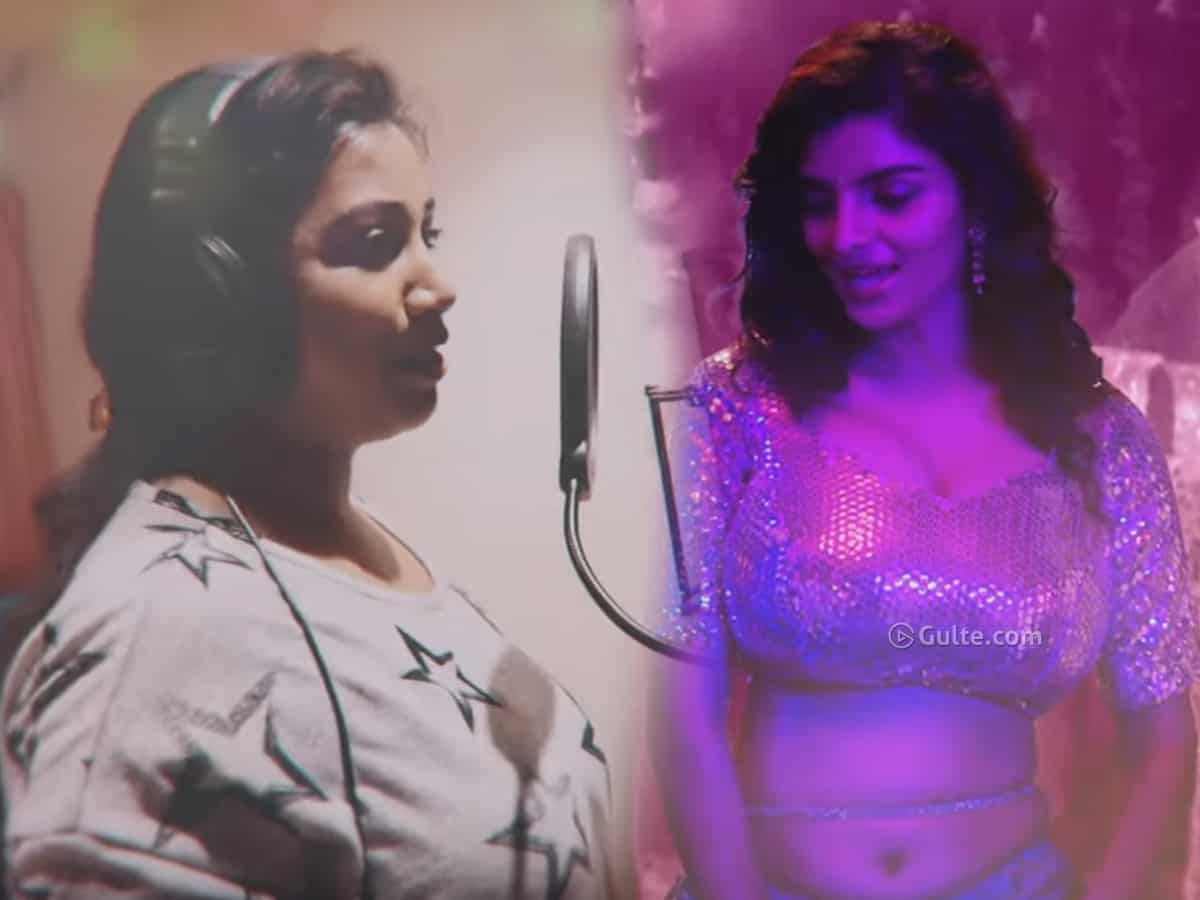 When you’re a singer, that too with a mellifluous voice, surely songs of all types will be offered to you. That’s what happened with melody queen Shreya Ghoshal whose honey-filled voice rendered countless best tracks including some melodies, tragedy songs, peppy numbers and item songs too. However this latest item number from the talented singer made her fans unhappy.

For the film “Ramarao On Duty”, Shreya Ghoshal rendered the item number ‘Na Peru Seesa’ whose lyrical video was released today. While the unwanted glamour treat of debuting item girl Anveshi Jain is for another discussion, one wonders why a talented composer like Sam CS has come up with such a poor and energy-less tune for the item number.

At a time when DSP and Thaman are rocking with their item songs all over, and the likes of Oo Antava creating a rage, this song is not living up to it.

At the same time, Shreya’s rendition of the song is also quite lazy and simple. There’s neither vocal magic and nor any catchy lyrics to make the song a super hit.

In the past, some item songs and sexy numbers like Chikni Chameli from Agneepath and Ooh La La, Ooh La La from Diry Picture have won huge attention simply for the vocal magic of Shreya. Wonder how she missed it out and made this a pathetic item number.