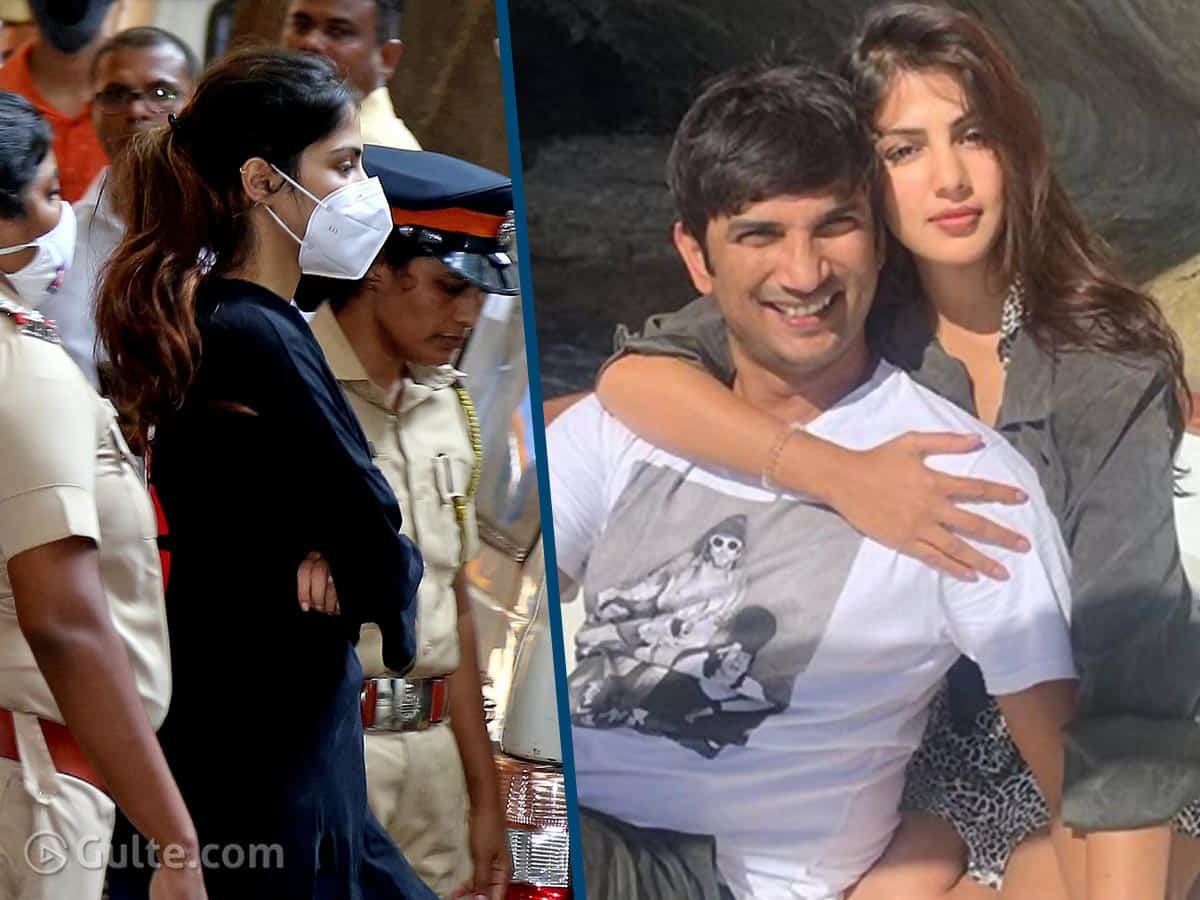 The Narcotics Control Bureau (NCB) has charged Bollywood actress Rhea Chakraborty for buying drugs and handing them over to her boyfriend and actor Sushanth Singh Rajput who died by suicide in June 2020.

The drug control agency filed a chargesheet against Rhea and 34 others in this high profile case. The chargesheet read that Rhea Chakroborty received many deliveries of marijuana (ganja) from Samuel Miranda, Showik Chakraborty (Rhea’s brother) and Dipesh Sawant and others and handed over those deliveries to Actor late Sushant Singh Rajput during the period March 2020 to September 2020.

Besides NCB, the CBI is investigating the mysterious suicide of Sushanth Singh Rajput while the Enforcement Directorate is probing the economic aspect in the drugs purchase.

In September 2020, Rhea was arrested and she spent nearly a month in jail.