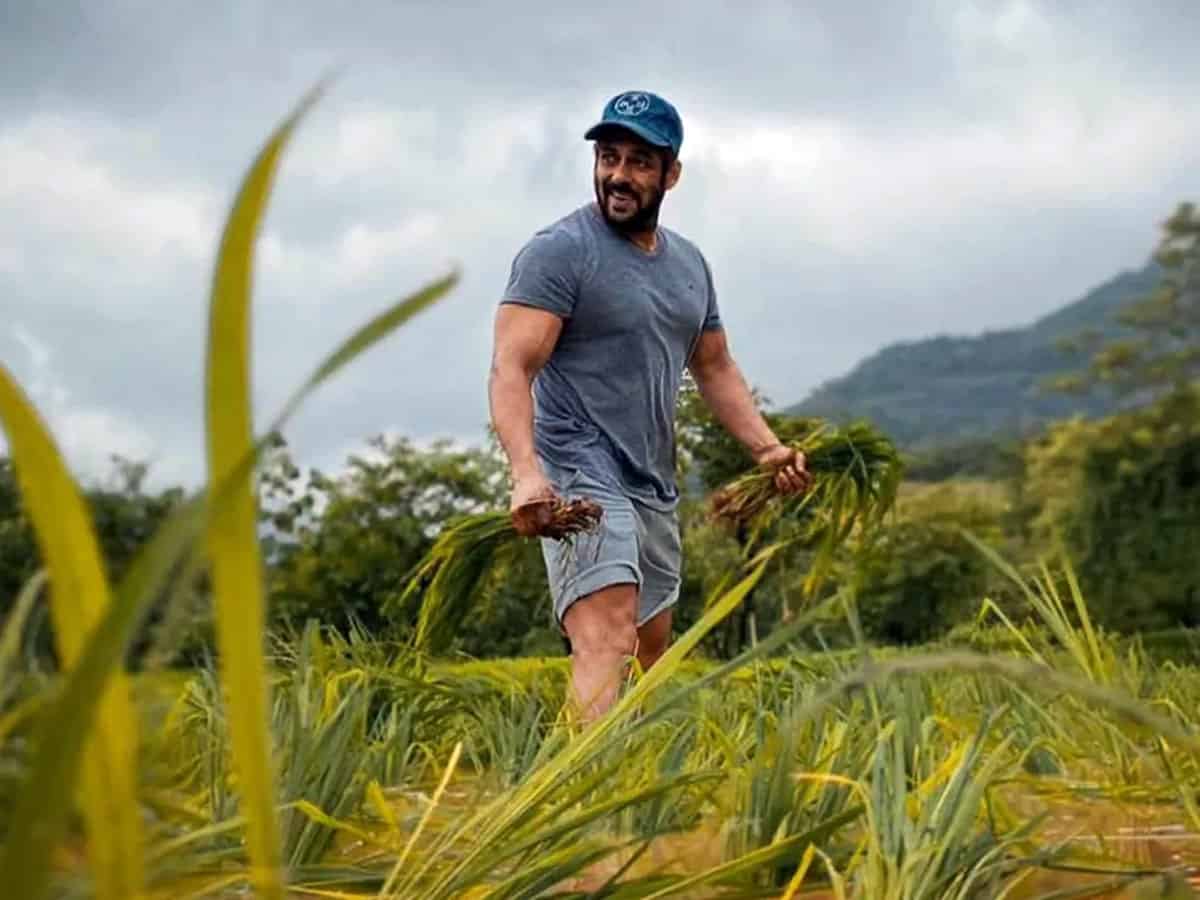 Salman Khan’s Panvel farmhouse neighbor Ketan Kakkad uploaded videos on social media about the alleged activities of the actor at his farmhouse.

Salman Khan moved the court to direct his farmhouse neighbor Kakkad to remove the defamatory videos and also to stop making further such comments. The civil court refused to pass the order and Salman Khan approached the Bombay High Court.

The actor’s counsel argued in the court that, ‘the videos uploaded by Kakkad are blithely speculative. They were not only defamatory but also communally provoked the viewers against Salman Khan.’

Salman’s counsel further says that Mr. Kakkad has spoken about how Salman Khan, a member of a minority community was trying to take over a Ganesha temple in Panvel. Kakkad compared Salman Khan to Babar and Auragazeb. He alleged that ‘it had taken 500 years for the Ayodhya Mandir to come up and here Salman Khan is trying to shut down a Ganesha temple.’

‘These videos are watched by lakhs of viewers who then post their comments against Salman Khan. This is clearly provoking the viewers against Salman. The videos have communalized everything and made it Hindus vs Muslims,’ argued the counsel.