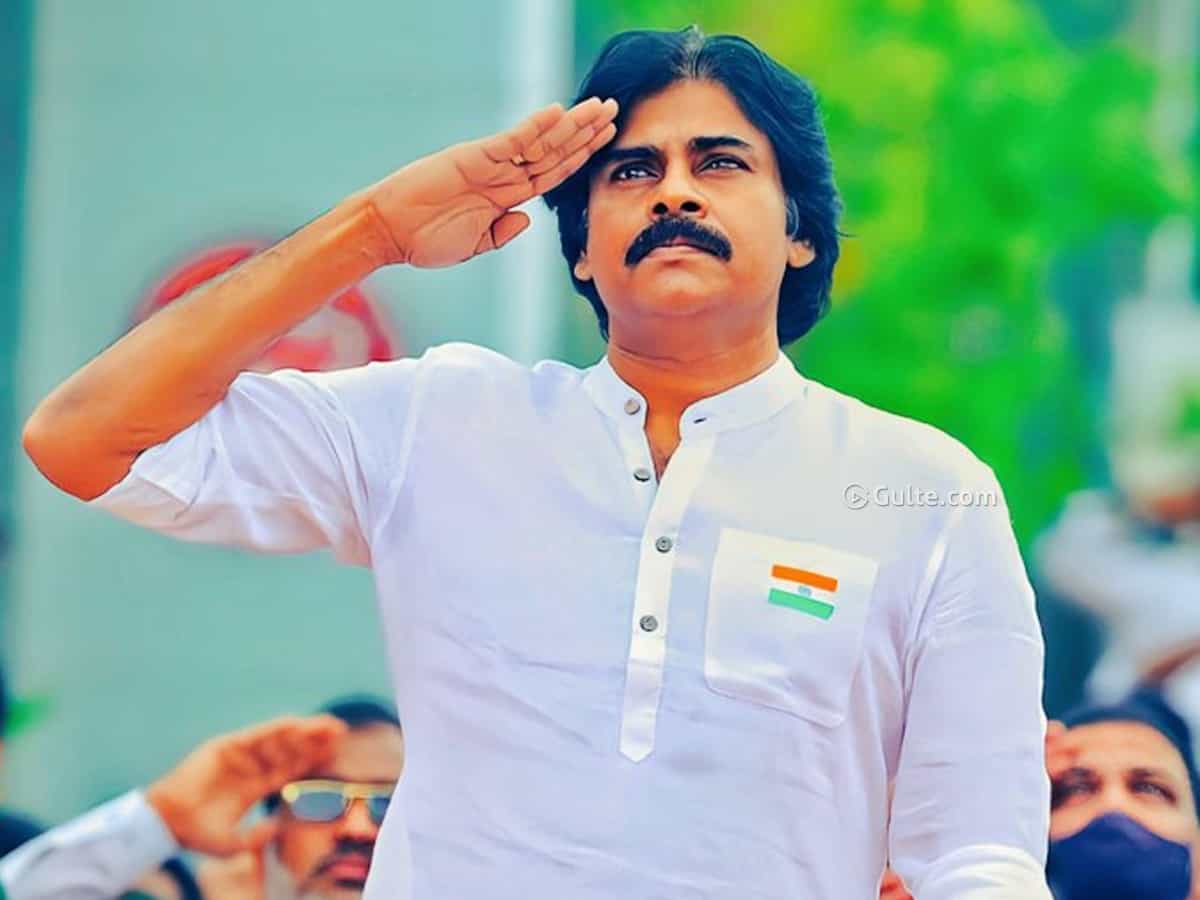 Right now one of the biggest star heroes we have is said to be scaring his financiers big time if the reports coming from Film Nagar are anything to go by. That’s none other than Pawan Kalyan and with two of his films on the sets already, with two other ready to take off, here’s how the fund crunch is likely to affect his projects.

Apparently, producer AM Ratnam is said to have taken huge loans from financiers to carve out Hari Hara Veeramallu under the direction of Krish. Due to various reasons, the film’s shooting got halted multiple times and right now Pawan Kalyan is not giving dates to the movie owing to his political commitments. This delay is worrying the financiers of the movie and some are said to be pressurizing the producer to return back the money.

At the same time, from sets to artists, everyone got blocked by the makers of Vinodaya Sitham remake but Pawan Kalyan has canceled the commencement of the shoot of this film two times. He has actually given dates from August 1st week as well but shootings got canceled in Tollywood. And now he is ready to start shooting on August 24th, but no one knows when will shootings get resumed in Tollywood. This is said to be pressuring the makers of the film who have taken huge loans to kickstart the film.

Then we have Harish Shankar’s Bhavadeeyudu Bhagat Singh, which is in the pipeline for a long time and the producers are paying huge salaries to the director and his team. But then PK is not in a mood to kickstart the film any sooner and that is worrying the production house a lot. If the makers decide to halt this time for a while, owing to the hefty expense incurring, surely that will be a big blow only.

If Pawan Kalyan doesn’t complete his films on time, then surely the funds crunch might affect his projects. However his fans do say, “If Pawan Kalyan does films, they say he is a part-time politican. If he does only politics, they say producers are paying interests to financiers due to the delay. Whatever he does, he knows how to do things at the right time”.