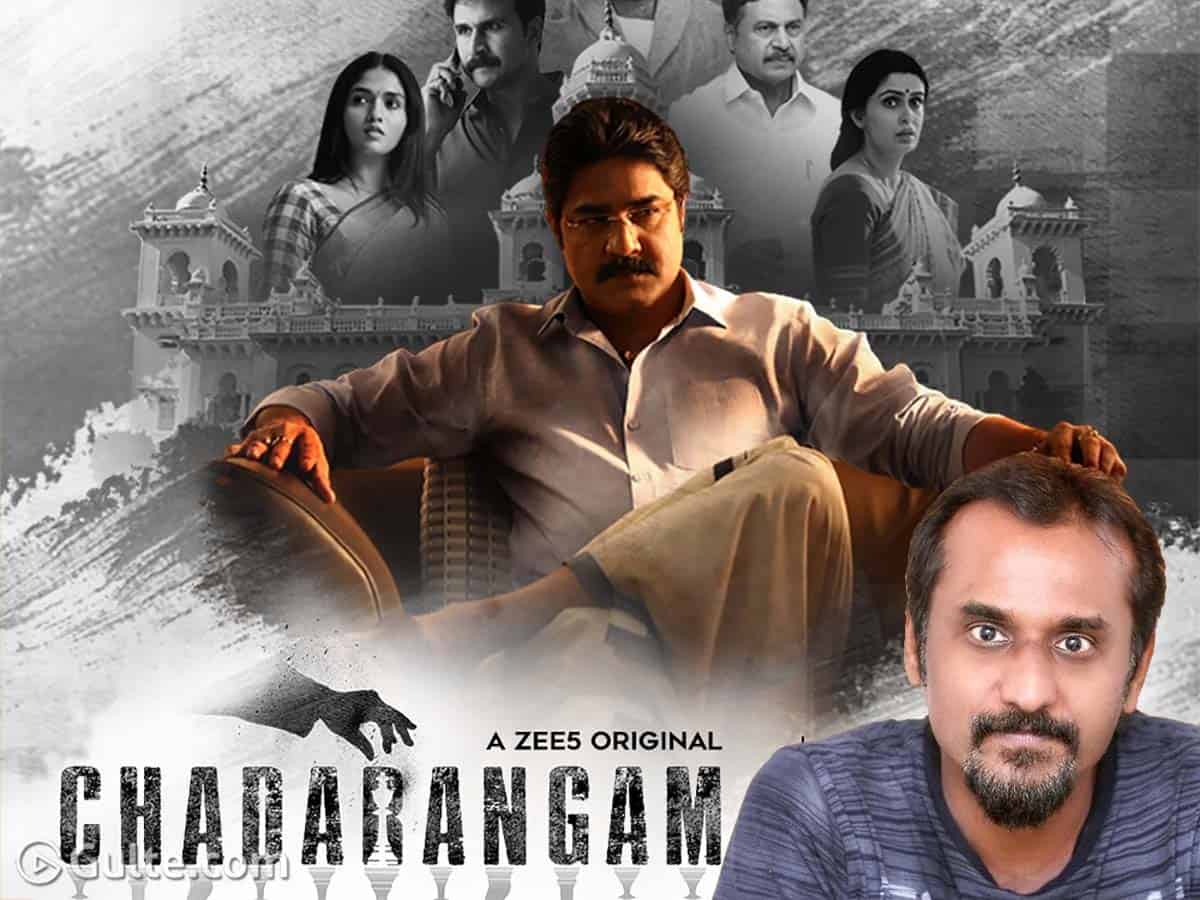 Other day there was news all over that Zee5 that produced the web series “Chadarangam” which is a fictional story based on the political journey of late NTR, is now going to produce another fictional tale on former Chief Ministers, Chandrababu and YS Rajasekhar Reddy. This is going to be directed by Raj of Chadarangam fame, a press-release stated.

Reacting on the same, director Deva Katta who has long back scored a name with Prasthanam movie, alleged that the story-idea belongs to him and copied by the filmmaker.

Deva Katta said, “In 2017, I have written a script paying homage to the iconic YSR/CBN political life imagining a fictional friendship/professional rivalry between them and registered it under the copyrights act. I have also registered multiple versions of this script since 2017. The “idea” is being hijacked by some ppl here over several “party talks” but hope they limit their fiction to the public domain and don’t invite any legal action by copying any of my registered themes/scenes”

Later the filmmaker added that his story is inspired by God Father movies and then added that filmmaker Raj has earlier stole Chadarangam script from him. “Earlier this same person stole another script I pitched directly and made a disaster out of it!! This time I won’t let him toil another exciting script out of sheer respect for YSR gaaru and CBN gaaru!!” he said.

Sources who know both the stories stated that maybe the makers of original Godfather movie should actually file copyrights case on Telugu filmmakers for copying that story numerous times.