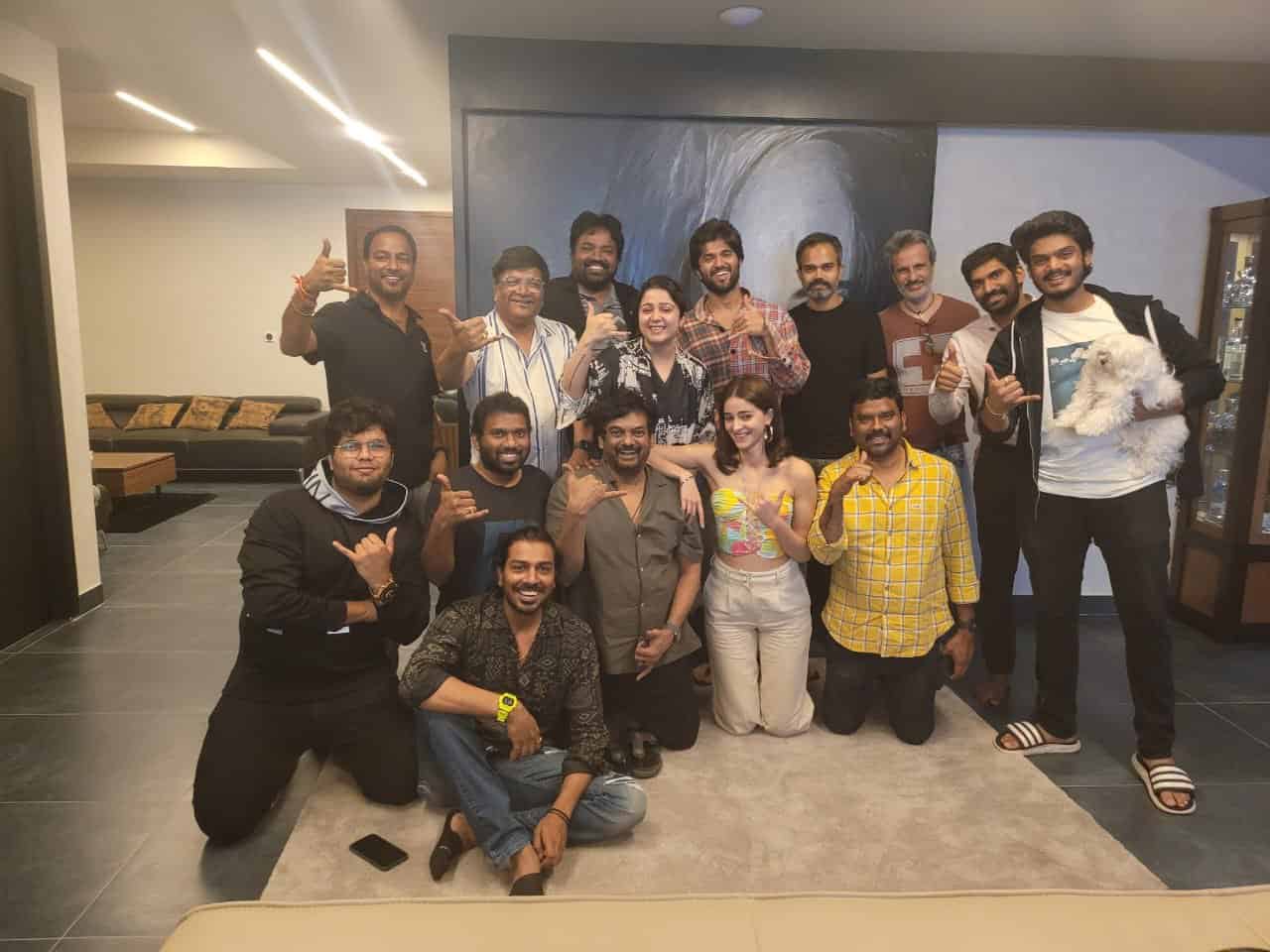 In a surprising thing of sorts KGF director Prashanth Neel has become the chief guest of Vijay Devarakonda’s party last night. And that is leading to so many rumours now.

To celebrate the release of “Liger”, actually producer Charmme is said to have hosted his party in which the likes of Vijay D, Ananya Panday, director Puri Jagan, Puri’s son Akash, Kona Venkat, Meher Ramesh and Prashanth Neel took part. While the whole of the team at the party is known to be good friends and the Liger team is also together for a time, one wonders why Prashanth Neel joined them.

In the recent times, Prashanth Neel is regularly seen in the parties of t-town, whether they are hosted by Jr NTR or Ram Charan. And now, he has join Vijay D and Puri Jagan as well, but we have to see if the director and the hero are collaborating anytime soon.