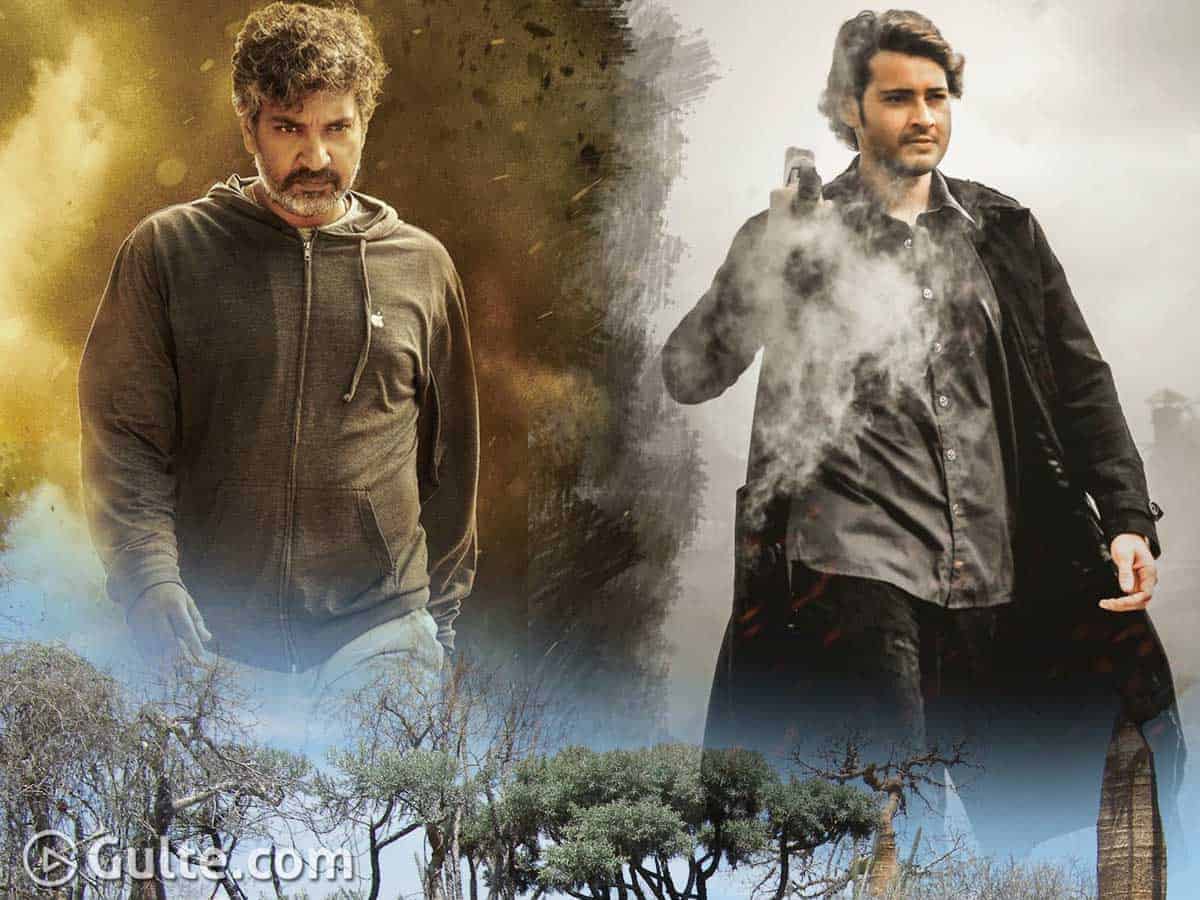 Maverick director SS Rajamouli’s stardom crossed all leaps and bounds with his recent film RRR. The action drama was a huge success in the USA and made Rajamouli a global phenomenon. He now enjoys a huge craze in Hollywood as well.

Recently, Rajamouli attended the prestigious Toronto International Film Festival (TIFF) for a special interaction. During this chat, he also revealed the theme of his next film with Superstar Mahesh Babu (tentatively called SSMB 29).

He said that this movie is going to be a ‘globe-trotting action adventure.’ It is heard that Mahesh Babu will be playing a never-seen-before role in this flick.

After RRR, everyone’s eyes will be on SSMB 29. Especially, Hollywood folks are eagerly waiting for Rajamouli’s next film and definitely, SSMB 29 is expected to get huge openings in the USA. Even many Hollywood filmmakers will be watching the film with keen interest.

So, Rajamouli may be aiming to score the biggest hit of his career with this film. It can be a game changer for Mahesh Babu as well. On the whole, SSMB 29 is going to be bigger than any other Rajamouli film.