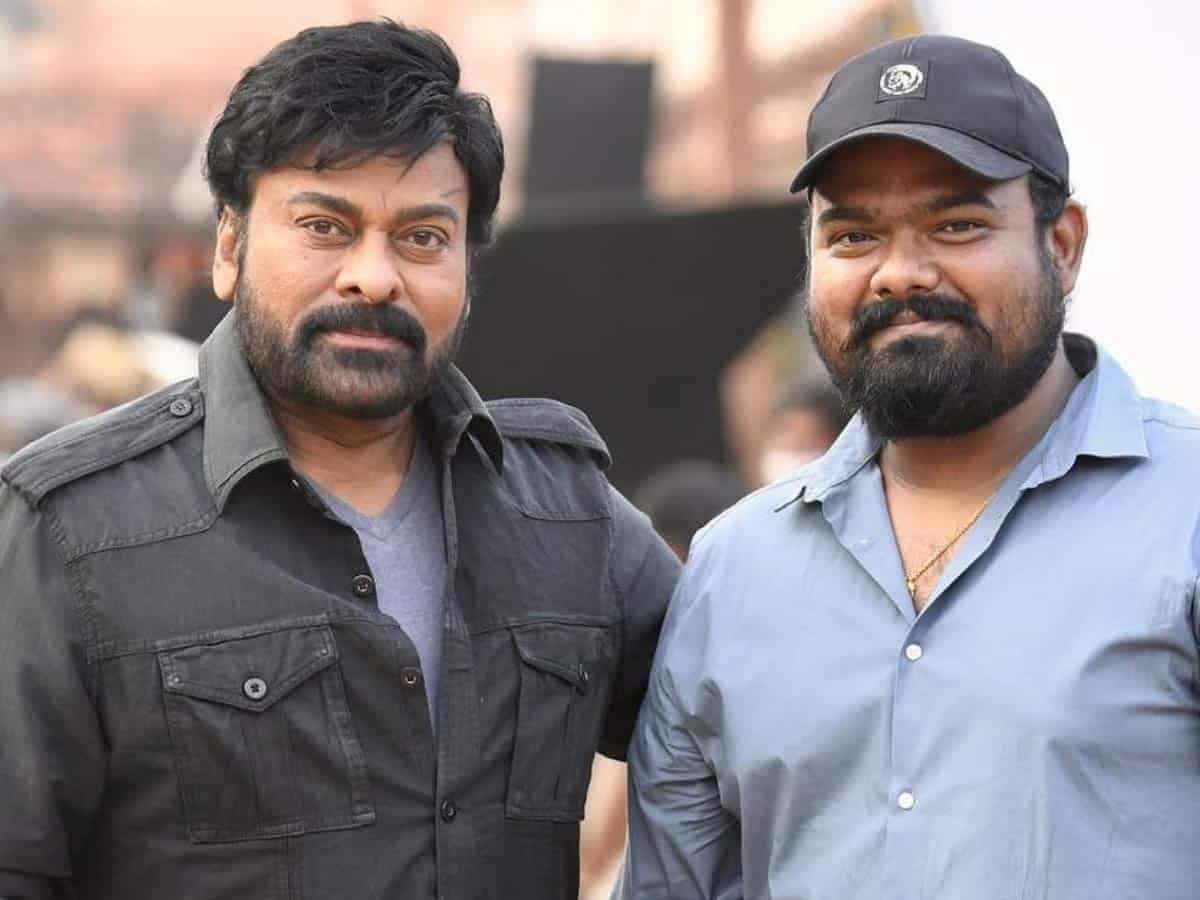 Megastar Chiranjeevi is back to work and is said to have shifted into the top gear already to come up with back to back movies. While his “Godfather” is releasing in the first week of October, he has the likes of “Bhola Shankar” and “Waltair Veerayya” getting ready for a release for the next major festivals. And then comes his film with young director Venky Kudumala which should go to floors.

Apparently after watching movies like “Chalo” and “Bheeshma”, Megastar Chiranjeevi is said to have got mightily impressed with director Venky Kudumula and wanted to work with him. From the last year or so, already the young director is carving out a script and he is narrating it to Chiranjeevi at regular intervals. But we hear that after listening to the final narration, the Megastar is not convinced with the way the story has shaped up. Finally, that led to cancellation of the movie.

Back then, producer DVV Danayya confirmed that the film of Megastar Chiru and Venky Kudumula is very much on, and the pre-production is going on. Now that reports have come out that the film is not going to happen, we have to see what will the producer say. Recently the very same producer has called off Maruthi and Prabhas film too.