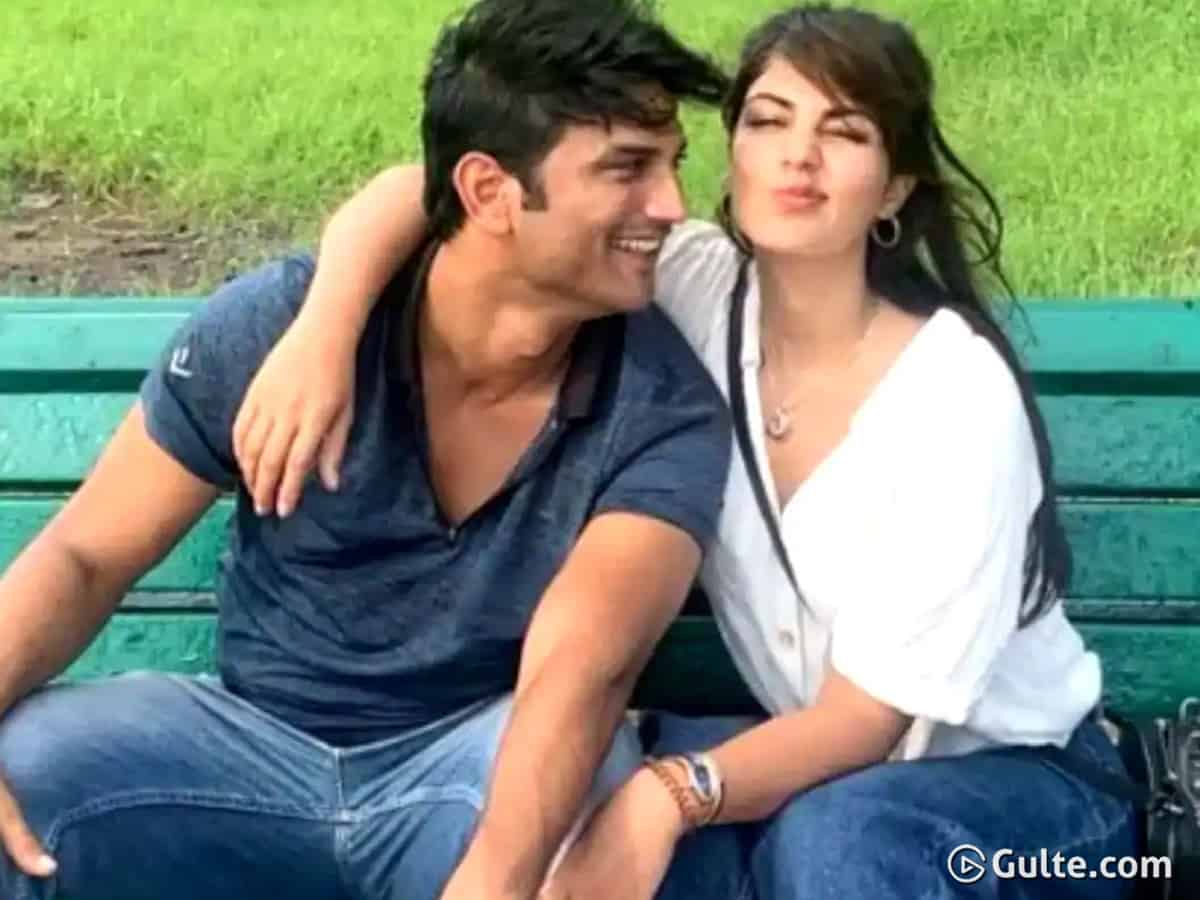 A lot of things are coming into light after late actor Sushant Singh Rajput’s case has been taken over by ED. The officials have been investigating the actor’s girlfriend Rhea Chakraborthy.

As per the latest buzz, sources in Enforcement Directorate revealed to Times Now that Sushant allegedly paid Rs 62 lakhs to a talent management agency that paid Rs 22 lakhs to Rhea Chakraborty.

As per the report in an entertainment daily, the same agency paid 22 lakhs to Rhea. According to the previous reports, a company had a contract with Sushant of 2.05 Cr to have events from Assam to Tamil Nadu. Before this deal could happen, the money was reportedly transferred to Rhea’s account.

Also, the same ED has even questioned the actor’s staff, Rhea’s brother Showik, the actor’s sister Mitu Singh and others close to the actor are being investigated since a long time now in connection with the money laundering case.