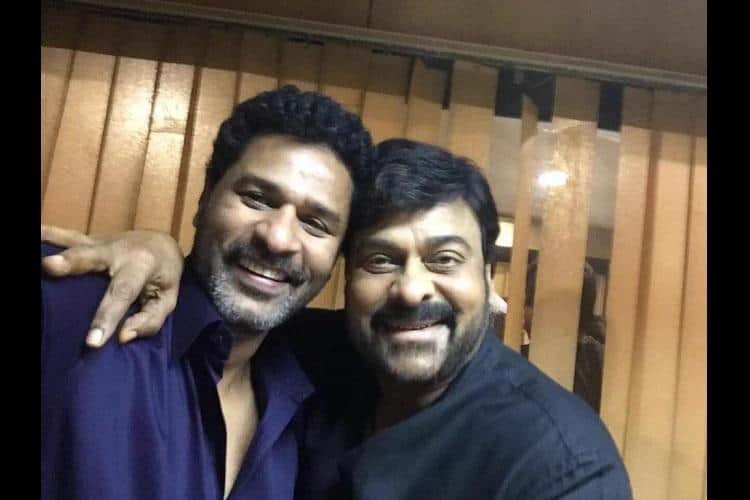 Megastar Chiranjeevi has three films lined up for release including next week’s Godfather, followed by Waltair Veerayya and Bhola Shankar. After these two films, he was actually supposed to work with Venky Kudumula of Chalo movie film, but that project was called off after the final draft of the script hasn’t excited the matinee idol.

There comes news now that Megastar has found yet another interesting movie on Netflix and he wants to remake it. This film happens to be a Spanish thriller that involves a retired don and his family, and Chiranjeevi is very keen on bringing it to the Telugu audience they say. Cut to the script work, Megastar is said to have entrusted the job to noted choreographer Prabhu Deva who was actually introduced to the world as a choreographer by Chiranjeevi himself almost 3 decades ago.

We are hearing that Prabhudeva has mightily impressed Chiru with the dance moves he designed for Thaar Maar Thakkar Maar song, and at that time the two have discussed the possibility of a second collaboration. Earlier the legendary choreographer directed Chiru in the remake film, Shankardada Zindabad way back in 2007. But now, only if the final version of the script excites the senior star hero, the film will take off.