Another Star Studded Debut – Will It Work Now? 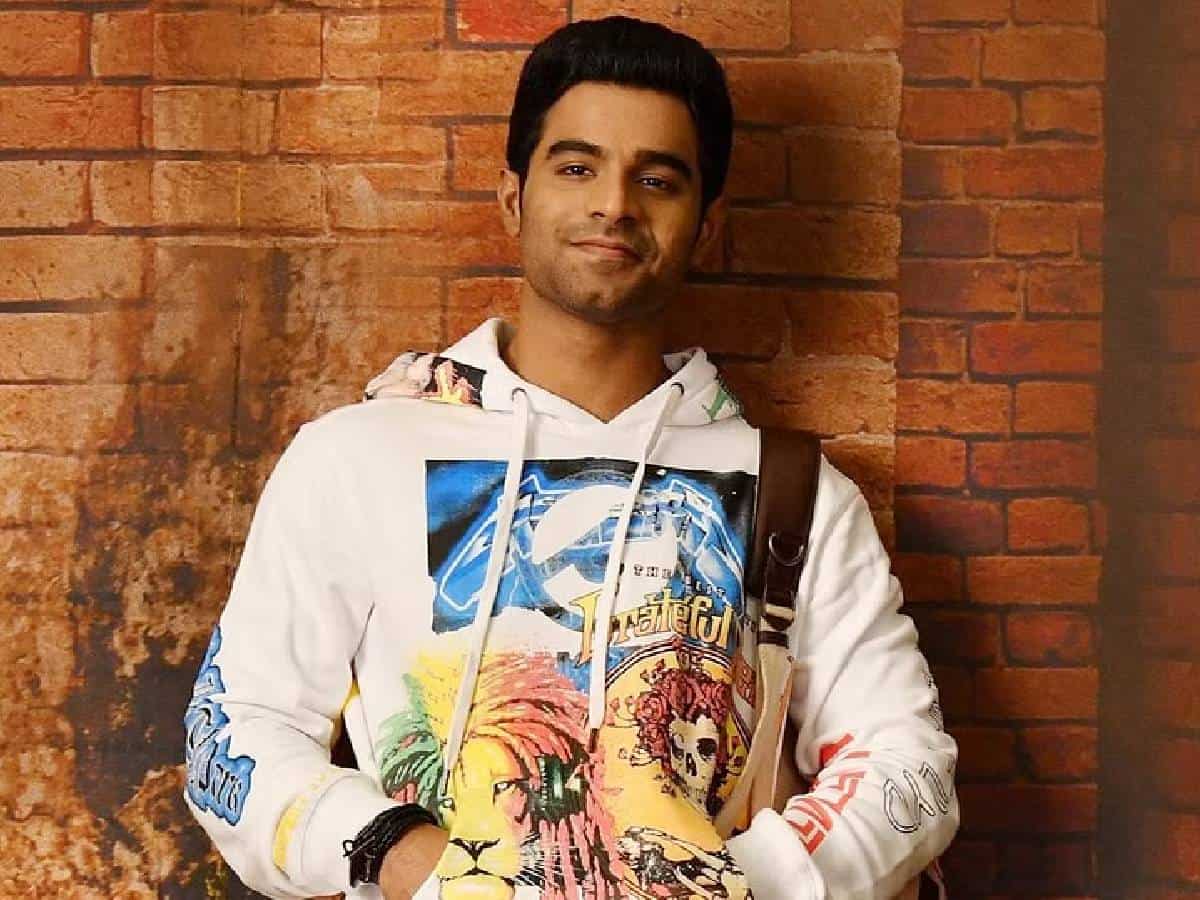 Usually, when the heirs of big stars, rich politicians, and top business magnates make their entry into movies, their debut films are stuffed with lots of star-factor. That happened many times but hasn’t really clicked at the box office. And now, it is happening with Kireeti Reddy, son of mining baron and politician Gali Janardhan Reddy.

It is now revealed that Kireeti’s debut film is titled “Junior” and the film will be hitting cinemas very soon. The film has a fantastic star-cast like Genelia D’souza, Sreeleela and many more, while Baahubali fame Senthil cranked the camera and Devi Sri Prasad scored the music. Back then we have seen former Karnataka CM Kumarswamy’s son Nikhil Gowda launch with “Jaguar” movie in the same way. The likes of Jagapathi Babu and Ramyakrishna featured in that film while Tamanaah did an item number. But the film failed to crack the box office.

Even Bellamkonda Suresh’s son Srinivas’ debut film “Alludu Seen” is a star-studded one with Samantha being the heroine, DSP scoring music, VV Vinayak directing it, and Tamannaah doing an item number. This film worked to an extent only due to Vinayak’s presence and Samantha’s raging glamorous stardom at that time. So what happens now with Kireeti’s “Junior” is something we have to see.