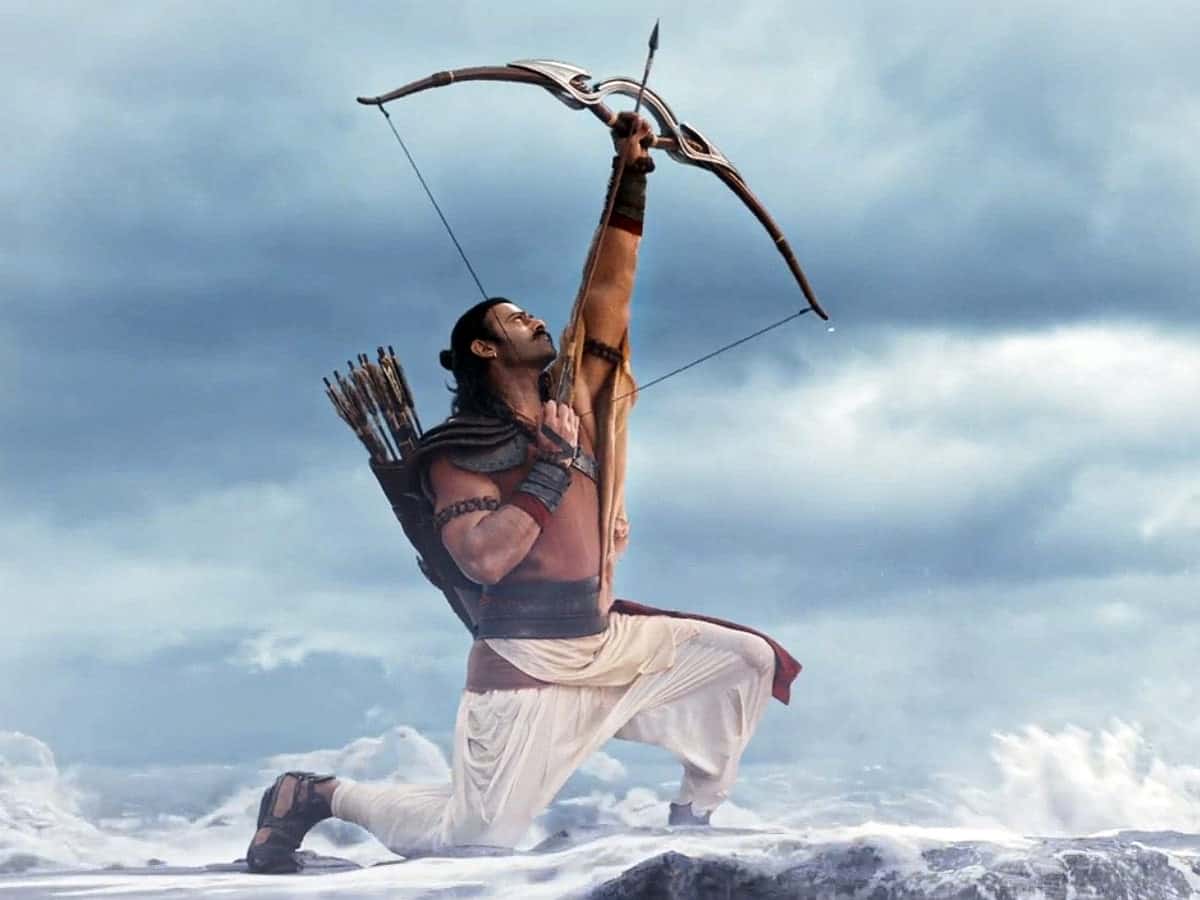 Ever since the teaser of Prabhas Adipurush is out, there is widespread criticism regarding the graphics of the movie. Some trolls went on claiming that they have a got feeling of watching “Temple Run” game again, while some commented if the visual effects are done by some learners of a multimedia coaching centre in Ameerpet, Hyderabad. All these accusations didn’t go well with one popular VFX company.

With Prasad Sutar being credited as one of the co-producers of the film Adipurush, the trolls have targeted Superstar Ajay Devgn’s visual effects production venture “NY VFXWALA” for the poor quality CG work of the Prabhas starrer. Prasad happens to be the co-founder of NY VFXWALA as well, the company that has Ajay as the Chairman now. However, the popular VFX company that delivered graphics for movies like Jagga Jassoos, Shivaay, Baajirao Mastani and OK Bangaram, has denied any involvement in Adipurush’s graphics work.

As media folks are repeatedly approaching the company’s representatives to respond to the criticism that Adipurush’s graphics work is facing on the internet, the company stated that they are in no way connected to the project. One wonders who has done the VFX for the project and they are wondering why big companies like T-Series that produced the film haven’t looked into the ultra-realistic quality of the computer graphics as well as the realistic-looking animation too.