Chiru’s Hype On Satyadev Is A Matter Of Fact! 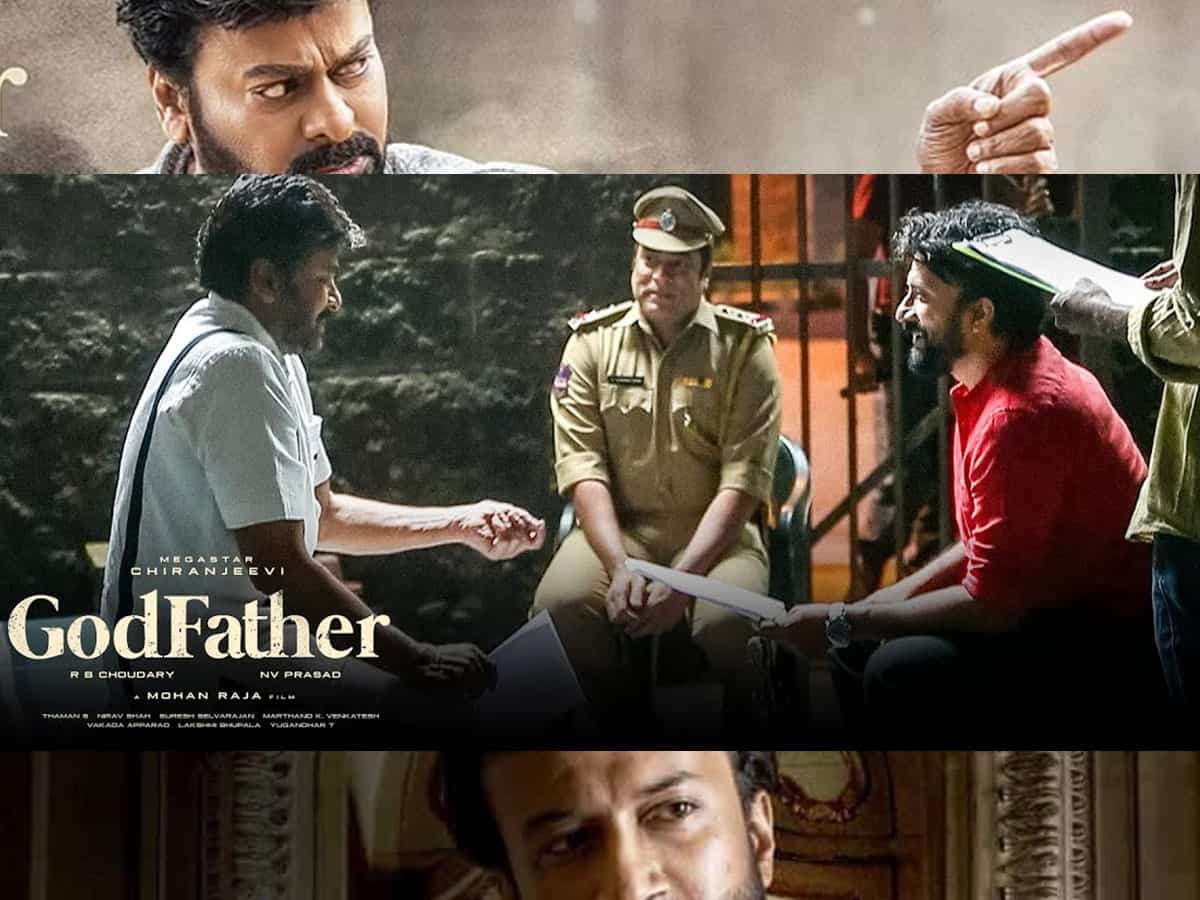 We all know that Godfather is an official remake of the Malayalam film Lucifer. After watching its theatrical trailer, it was clear that Satya Dev played a negative role in it. Initially, it was assumed that he is reprising the role of Tovino Thomas from the original. But the trailer negatively showcased Satya Dev.

Later, during the promotions, the makers also confirmed that Satyadev is playing the antagonist in the film. Until now, Satya Dev played soft characters in most of his films. Audiences have a very positive image of him in their minds. So, showcasing him as an antagonist will be a challenge for sure. But, the actor overcame the image like it was a cakewalk for him.

On top of that, when Chiru and Salman are essaying good characters, we expect an actor of their stature to play a baddie role. Will Satya Dev match up to them as an antagonist? This was a big question in everyone’s mind before the film’s release.

On the other hand, Chiranjeevi also gave enough hype to Satyadev in the film. He also stated that Satya Dev excelled in his role and added that he was the one who suggested Satya for that character. In recent times, Chiranjeevi has not given such hype to any actor from Telugu.

Initially, it looked like Chiranjeevi is giving unnecessary hype to the young actor, but after the film was released today, it indicates that Chiru passed those comments with pure conviction and sheer confidence. Not just for Satyadev, Chiru also extended his confidence to other actors as well.

“Nayanthara is a great actor, and after being a Lady Superstar, she still played his sister’s role. Puri Jagannath was hesitant to act, but he left everyone surprised with his superb acting skills,” said Chiranjeevi and he was so true about both of them.