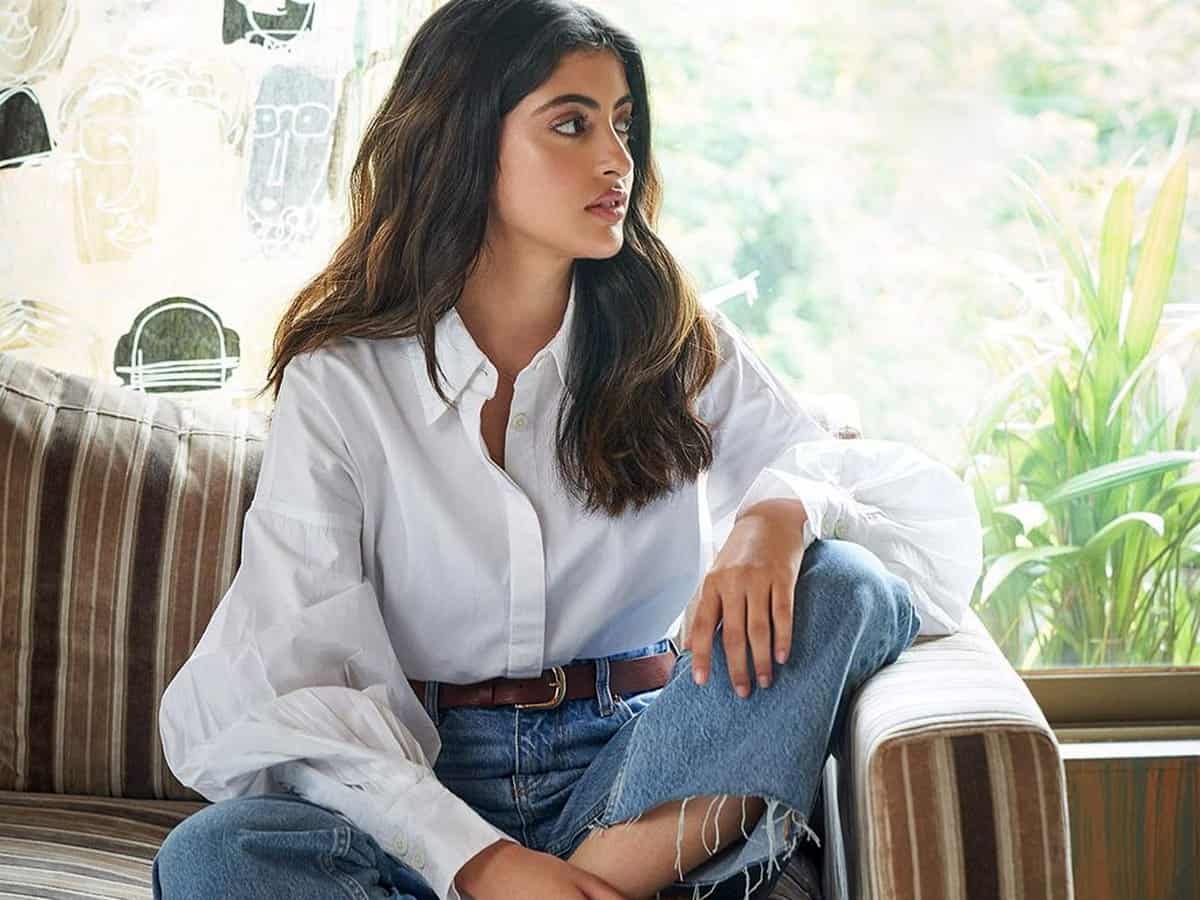 Menstruation is considered taboo in the country and even today, a lot of people show inhibitions in talking about the same. Discussing the same topic, Amitabh Bachchan’s granddaughter Navya Naveli Nanda revealed that the times have changed and she recently discussed the topic of menstruation and the taboo surrounding it along with her grandfather Amitabh Bachchan.

Both had a discussion on the same on a public forum. Amitabh Bachchan recently passed a comment saying that menstruation is a sign of recreation. Navya agreed to the same and added that menstruation is not something that one should be ashamed of or shy away from. A lot of young girls also today go to and fro on the same topic but Navya mentioned that there is a slow sign of progress.

“It has been a taboo for a long time, but there has also been progress. I am sitting on a stage talking about periods with my grandfather and I feel that it is a big sign of progress,” said Navya Nanda.

Many speculated that Navya will also foray into acting but she mentioned that she will take care of their family’s business.