Salaar In A Dilemma With Adipurush’s New Release Date? 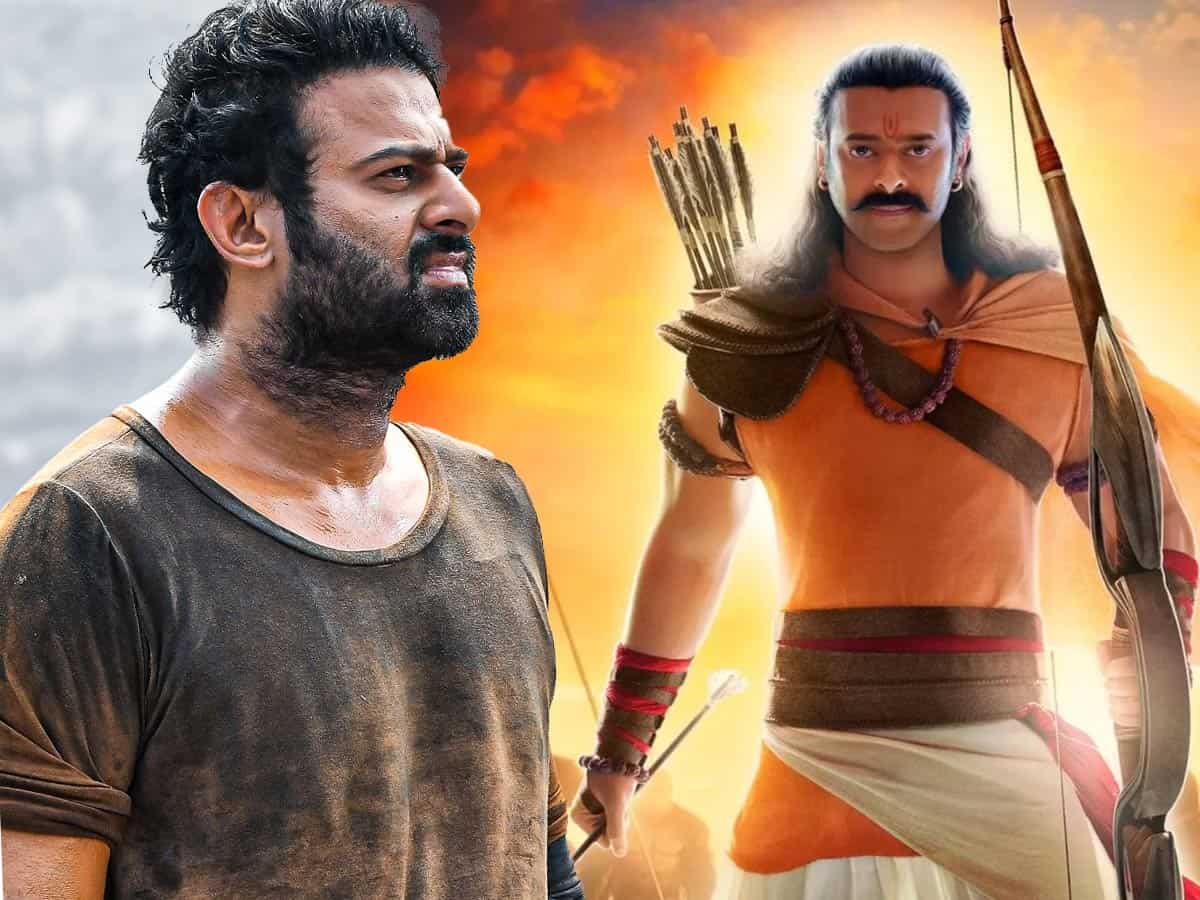 To make a movie that would make the country feel proud of it, delays are minute things. This is what the director of Adipurush is saying to cover up the postponement of Adipurush. The new release date of Adipurush started troubling not any other movie, but Prabhas’s Salaar.

Salaar makers fixed on the September release assuming that Adipurush will be coming out in January at any cost. But Adipurush pushing the release date is worrying Salaar makers. From a business angle, releasing two movies of a Pan-Inda star like Prabhas in a gap of three months is not advisable. The buyers also won’t agree to this. But again, it is not clear if Adipurush’s release will definitely be in June.

It is not known if the makers of Adipurush wanted to postpone the movie to repair the graphics or to give some time for the audience to forget the negative feedback on the teaser. Still, the rumors spread wide that they are spending an additional Rs 100 crore on graphics repairs. However, this delay of Adipurush and the makers’ reasons have upset most of Prabhas’ fans.

The Salaar troubles won’t end there. If at all Adipurush is announced to be released in June, Salaar can shift their outing to December or Sankranthi 2024. But again, Tseries may want to push the date further, because the same thing happened with Radhe Shyam and Saaho earlier.

Amid all this confusion of back and forth, the fans of Prabhas want Salaar to come first to release, but not Adipurush with an animation mix.