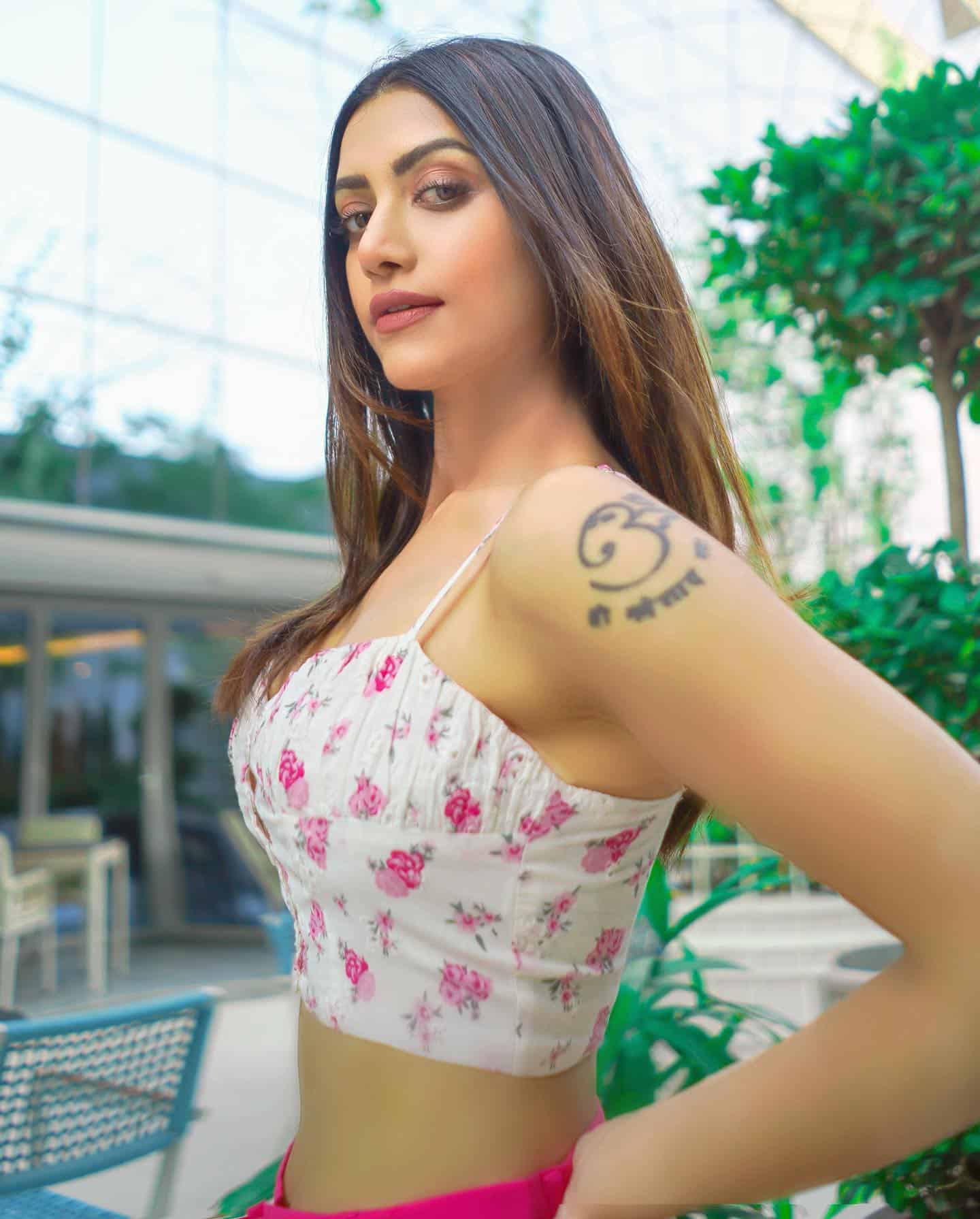 One of the beautiful heroines who has acted in Telugu films like Yama Donga and Kedi is none other than Mamta Mohandas. This talented Malayalam beauty later took a break from films after she got affected by cancer, and then recovered completely from it. However, with some YouTube channels spreading that she is re-affected by the condition, she slammed the rumours in a big way.

Sharing pictures of a photoshoot from a location where she is shooting for her next film, Mamta Mohandas wrote a long message, criticising the selfish acts of some YouTube channels that are spreading fake news about her. She stated that there is no such relapse of cancer and she’s currently doing films. As proof, she shared some pictures, to ascertain that she was like that at the given moment.

Undoubtedly Mamta looks stunning in the picture as the 38 year old divorced actress looks in pink pants and a sleeveless floral crop top. On the other hand, she has almost half a dozen Malayalam movies in hand at the given moment.