Mythri & Dil Raju Don’t Have Problem, Why Are You Worried? 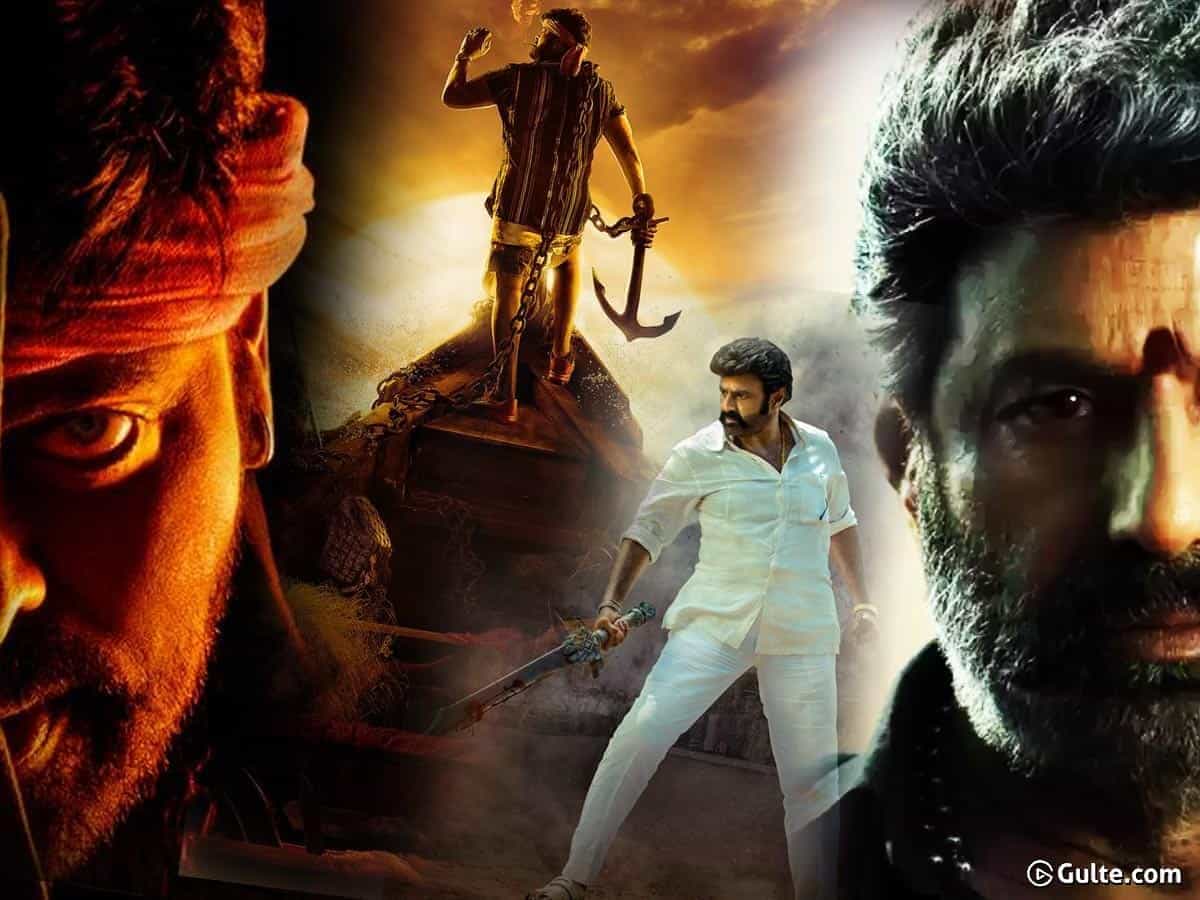 “When Mythri Movies and I don’t have any problem, why is Producers Council worrying about the release clash of Waltair Veerayya, Veerasimha Reddy and Varisu?” asks Dil Raju, as he stated that these three films have plenty of screens in Telugu states for the release, and there is no release issue between them.

Recently with Producers Council giving notice that Dil Raju should stick to his 2019 statement of not releasing dubbed movies during the Sankranthi season regarding the 2023 Sankranthi clashes, the producer has responded to that in an interview.

Here are his statements regarding the whole issue:

“I stated in 2019 that there are Charan’s Vinaya Vidheya Rama, F2 and NTR Kathanayakudu is being released, so we can’t give enough theatres for Rajnikanth’s Petta which came into release race just 10 days before the festival.

During 2020, we have Sarileru Neekevvaru and Alaa Vaikunthapurramloo hitting cinemas, and I’ve released both movies in Nizam. But I spoke to both Mahesh and Allu Arjun, and then sorted out the theatres issue by keeping a gap between the releases.

In 2021, again we have 2-3 releases and the film that is in the other hands is Krack. But due to some theatres issue, a distributor named Warangal Sreenu accused we are not giving theatres.

In Nizam, we have 420 screens, out of which 100 screens belong to Asian Sunil Narang (Suresh Babu is a partner in this) and 37 screens belong to us. But other films and multiplexes give first preference to Dil Raju because of goodwill. With 37 screens, what monopoly I can do in Nizam?

Back to Sankranthi 2023 clash, way back in May itself, when we started the film Vaarisu, we announced Sankranthi 2023 date. In June-July, Chiranjeevi garu’s film date was announced, while Balayya garu’s film release date was announced in October. And Mythri Movie Makers is creating history in 75 years of Telugu cinema, by releasing two films at the same time at a big festival.

As Mythri Movie Makers are opening an office in Nizam to distribute their own movies, some forces are creating a big scene, making me a villain. But we (Dil Raju, Mythri Naveen and Ravi) don’t have any theatres issue or release issues. So why is Producers Council worried about it?”

With this revelation, Dil Raju has indirectly slapped the Producers Council with a tight shot, that they have to answer it now.