No Counters To Dil Raju – All Things Set? 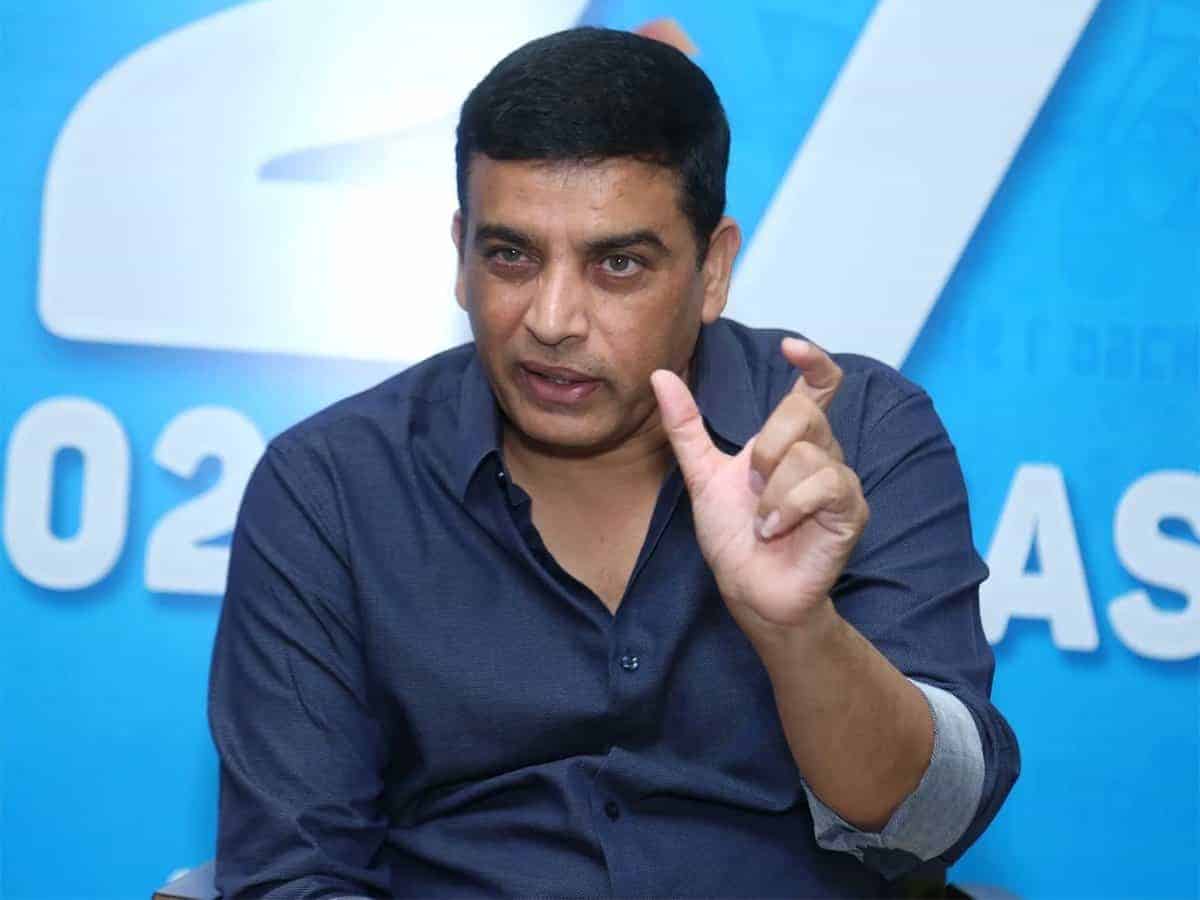 Apparently the Producers Council openly criticised ace producer Dil Raju for his move to release two dubbed movies, Vijay’s Varisu and Ajith’s Thunivu, with the former being his own production venture, many thought that things will go to a boiling point. Even before anyone responded about this officially, Raju has even announced the date of Varisu (Varasudu in Telugu) as Jan 12th, 2023.

While many thought that either Megastar Chiranjeevi’s Waltair Veerayya or Nandamuri Balakrishna’s Veerasimha Reddy will first lock a Sankranthi date, and then Dil Raju will set his films accordingly, surprisingly the ace producer himself made the first move. It looks like there will be no counterattack being planned on Raju from anyone at the moment, and everyone is fine now with his plan to release two films on Pongal 2023 eve.

On the other hand, as Varasudu locked 12th with Dil Raju’s gigantic support, who will compete with this film and who will be coming a day before or later among Veerayya and Veerasimha is another thing to be seen. But then, with his announcement, Dil Raju in a way made a strong statement that there is no stopping his plans or his decisions.

As the big producer already confirmed that there is no release issue for the three Sankranthi movies as they got plenty of theatres for all, we should not wonder even if Waltair Veerayya, Veerasimha Reddy and Varasudu release on the same day. The better film amongst them will obviously eat into the revenues of others anyway.