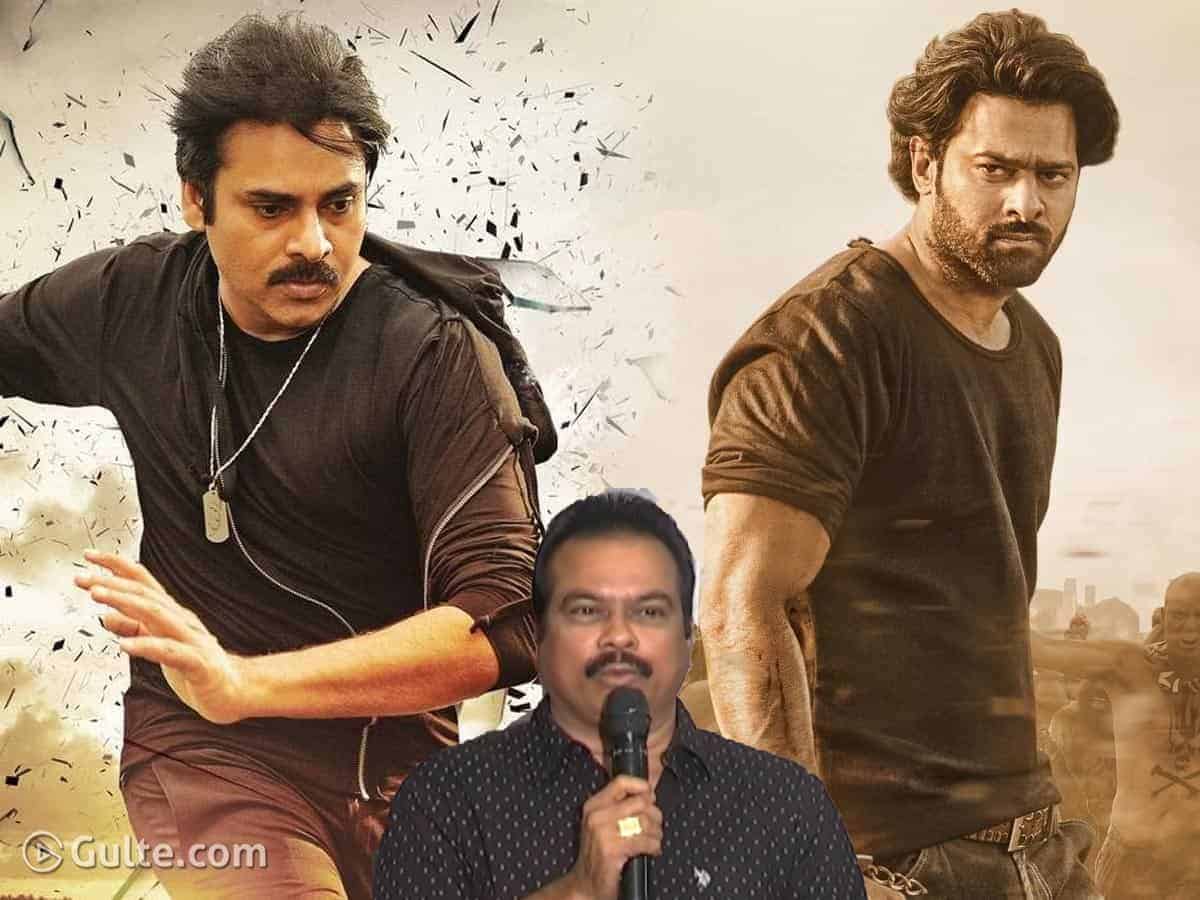 After the magnum opus RRR, DVV Danayya was supposed to bankroll Prabhas and Maruthi’s horror-comedy. In fact, several speculations had it that Danayya had funded Prabhas and helped in the release of Radhe Shyam.

To compensate for this, Prabhas had given out his dates to Danayya for the Maruthi film. But the reasons are not known, Danayya had decided to opt out of the film. Instead, Danayya wanted his investment back. With this, cash-rich People Media Factory has stepped in and taken over the project. They had reportedly settled Danayya.

Now, Danayya had reportedly shifted this investment to Pawan Kalyan. Industry sources reveal he is betting big on Pawan Kalyan and Sujeeth’s film. He has decided to do a massive film with PK.

In fact, Prabhas still has a good equation with Danayya as he had helped Prabhas in tough times. Prabhas has taken to Instagram to say best wishes to Danayya, Pawan Kalyan and Saho director Sujeeth.

It’s a great thing on Prabhas part to convey best wishes even though Danayya is out of his film. It is once again proved that business and relations are different and need not be mixed always. That’s the story behind Prabhas, Pawan Kalyan and DVV Danayya.