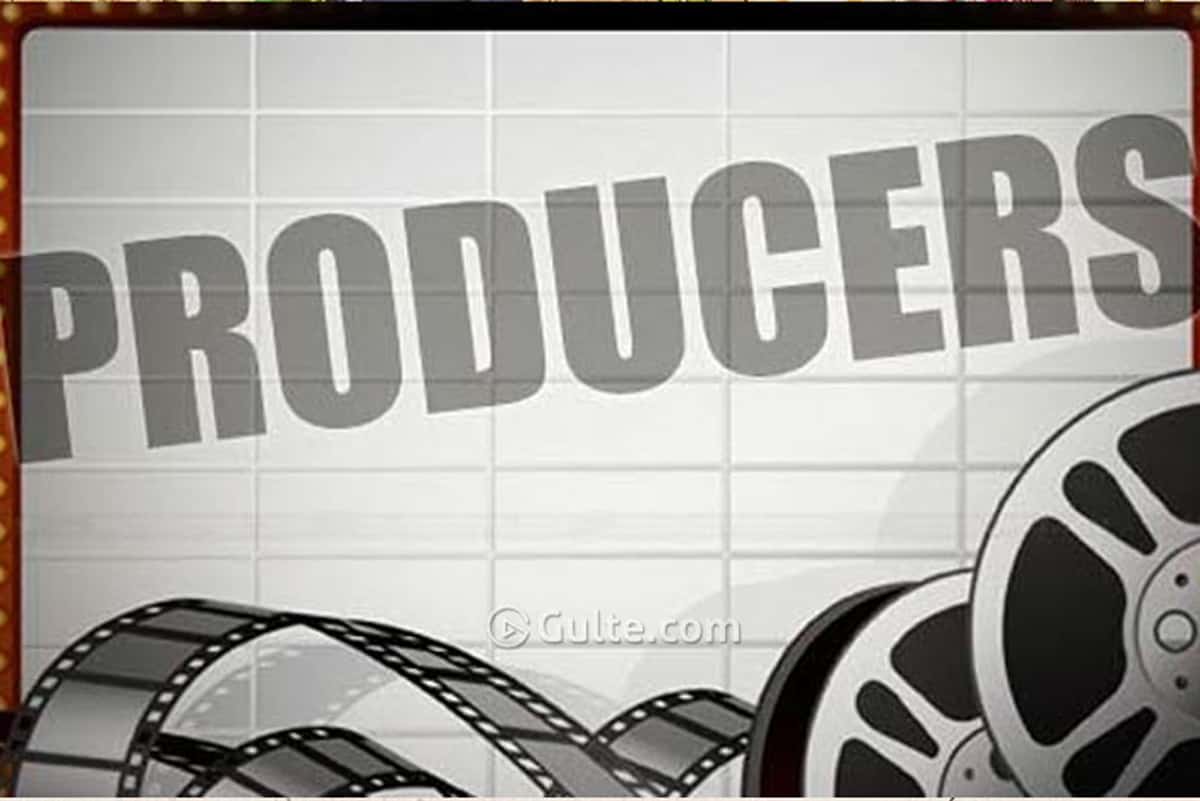 Film Industry is also going through a worst phase due to nationwide lockdown. Several films which are ready for release have been on hold from last 5 weeks and it is unlikely to expect the reopening of theatres anytime soon. So, producers of small and medium budget movies are giving a nod to direct OTT release.

Recently, Amazon Prime has made a deal with Suriya- who produced Tamil film ‘Ponmagal Vandhal’ on 2D Entertainment banner- for the direct OTT release. The film featuring Jyothika was scheduled to open in theatres on 27th March, but the lockdown didn’t allow theatrical release. However, the theatre owners association of Tamil Nadu has condemned decision of Suriya and warned they will not allow the release of any film that Suriya is part of.

“If small & medium films release through OTT, the number of films waiting for theatrical release shall reduce. The balance movies can release properly too,” said the official statement.

They also have stressed that a producer who has invested all his money has every right to exploit the film in every possible way to recover his funds. The producers council also made an appeal to various associations to defer from making individual decisions going forward.