Samantha All Set To Build Up Her ‘Action’ Image 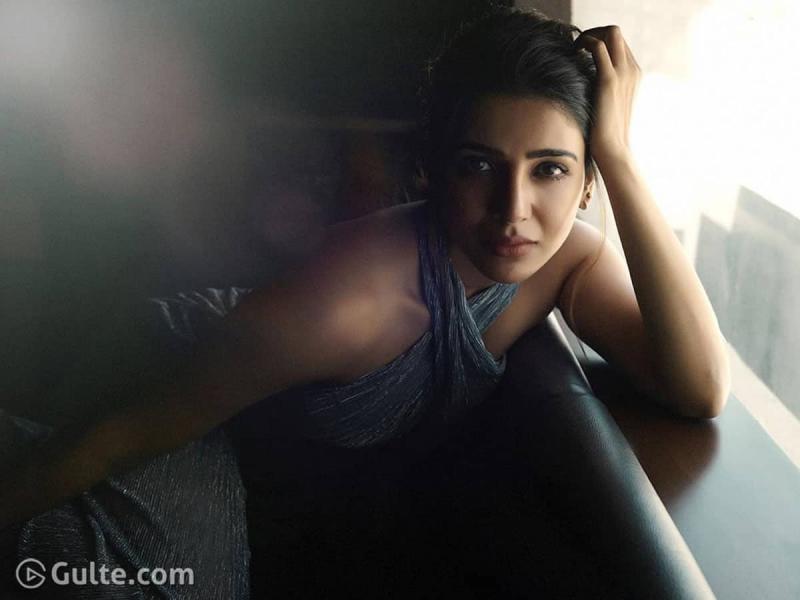 From a time queen bee Samantha Akkineni is not okaying any new movie but focusing on terrace gardening, her own pre-school and now getting ready to start her clothing line Saaki. But then, the actress has okayed two projects just before the lockdown and she wants to take one of them to a new level, they say.

One of the films Samantha is banking upon to get a pan-India starlet image is none other than Ashwin Saravanan directorial, a crime thriller where the starlet is likely to appear as a mute girl. But then, more than this deformity, Samantha is said to have liked the role because it’s an action centric one. She will be doing lots of action sequence involving jumps, fights and running through tough locations, say some insiders.

As the Majili hottie is known for her glamorous image all through her career and started proving her acting prowess with recent movies like Oh Baby, she now wants to get that action heroine image as well. If this works, then Samantha will try to do films the likes of Vijayashanti and Malasri did towards the end of their heroine career.