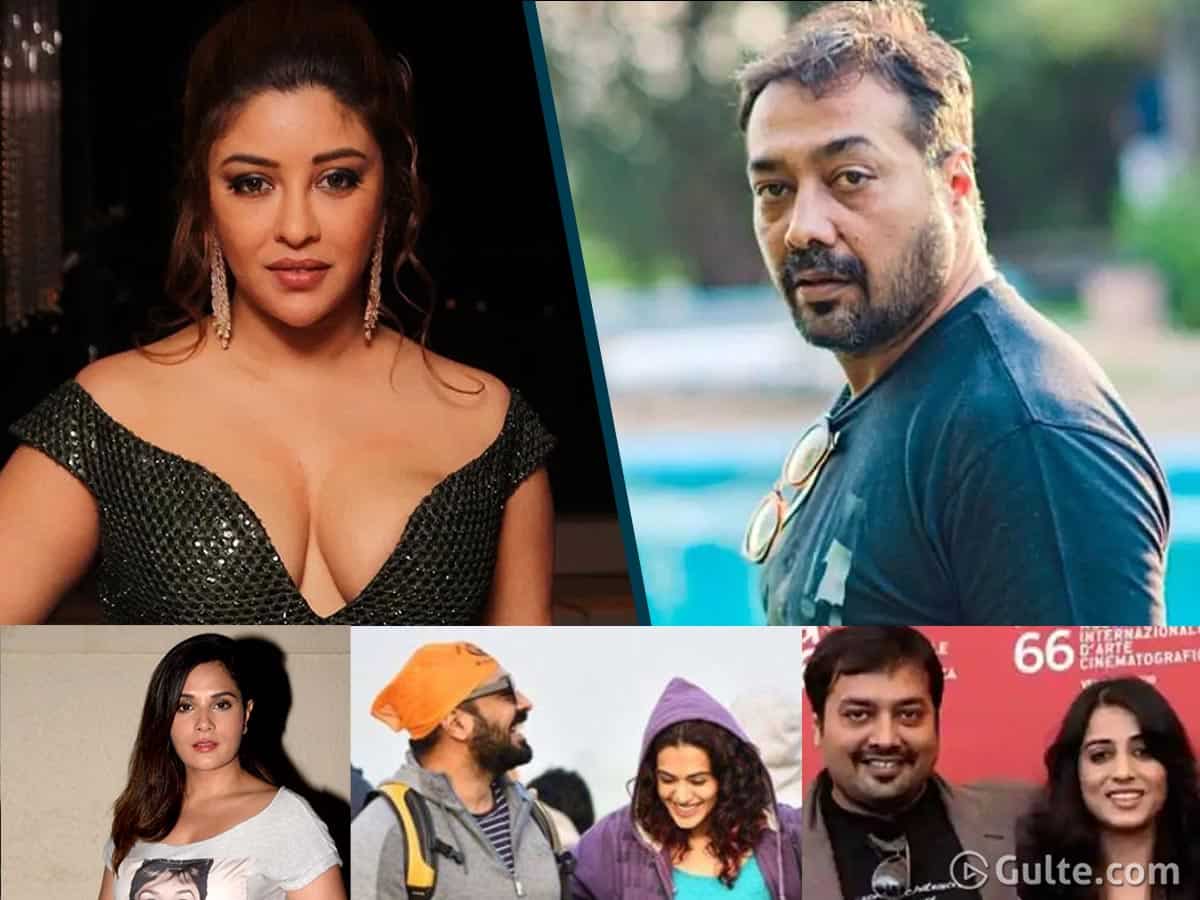 Though TV channels have muted those names, it took seconds to understand that struggling actress Payal Gosh stated that Anurag Kashyap has sexual relations with Huma Quresh, Mahi Gill, Richa Chaddha and Taapsee Pannu, in order to give them a role in his movies.

Unlike other starlets who just stay mum, these explosive and talented beauties immediately jumped into the scene to give a punch to Payal and (indirectly Kangana Ranaut) for all the false accusations made against them. Immediately swinging into action, Richa Chaddha has got her laywer into the place, as she sent a legal notice to Payal and other people who are spreading vicious things against her.

On the other hand, Taapsee acknowledged that in the entire Bollywood there is no safer place than the sets of an Anurag Kashyap film where women could feel quite happy as well. She shared a photograph of her, walking with the director and wrote that she is dying to work with him again.

Heroie Mahie Gill spoke to a couple of media houses, clarifying that Anurag Kashyap will never speak to any women the way he spoke to Payal. Apparently Payal Ghosh allaeged that Anurag unzipped his pants and forced himself on the actress saying that all top heroines sleep with him. “I don’t want to get into this rut; all I can say is that Anurag is a very good man and never he does such things” said Mahie Gill.

Guess what, all the above said heroines hailed Jaya Bachchan recently who slammed Kangana in the Loksabha, and then supported Anurag Kashyap as well during the Kangana-Rhea Chakraborthy debates.