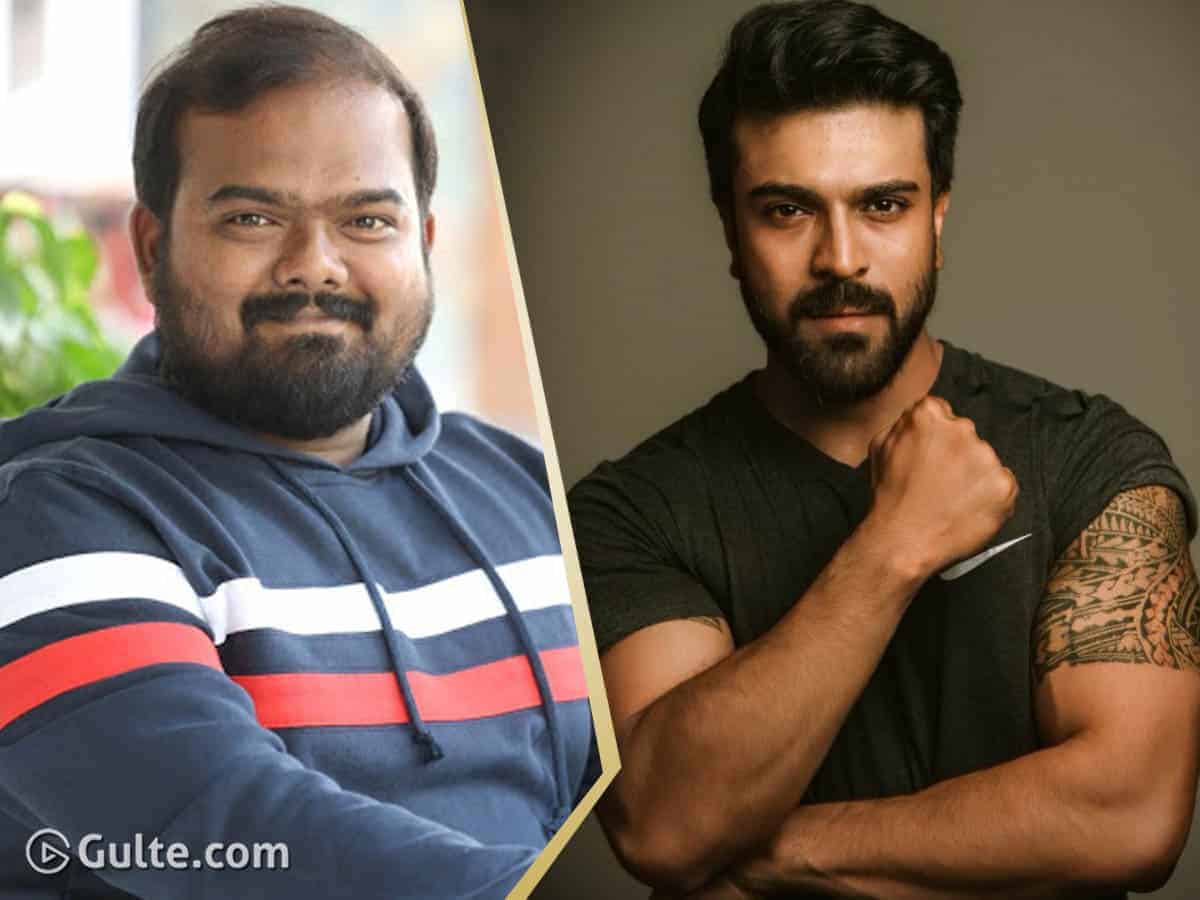 According to grapevine, Ram Charan has reportedly turned down Venky Kudumula’s story. Apparently, Venky narrated an action entertainer. And Charan is said to be not convinced with the story and felt that it is not apt for him to do at this juncture of his career. Currently, working with SS Rajamouli for RRR, a pan-India film, Charan is eyeing different subjects to portray his acting prowess.

Especially after Sukumar’s Rangasthalam, Charan’s choice of films have changed. He gently informed Venky Kudumula that his story won’t fit him. With this, Venky Kudumula is back to hunting for the protagonist for his next. After scoring two successive hits like Chalo and Bheeshma, Venky is getting interests from a lot of young heroes.