Chiranjeevi Not In A Mood To Shoot 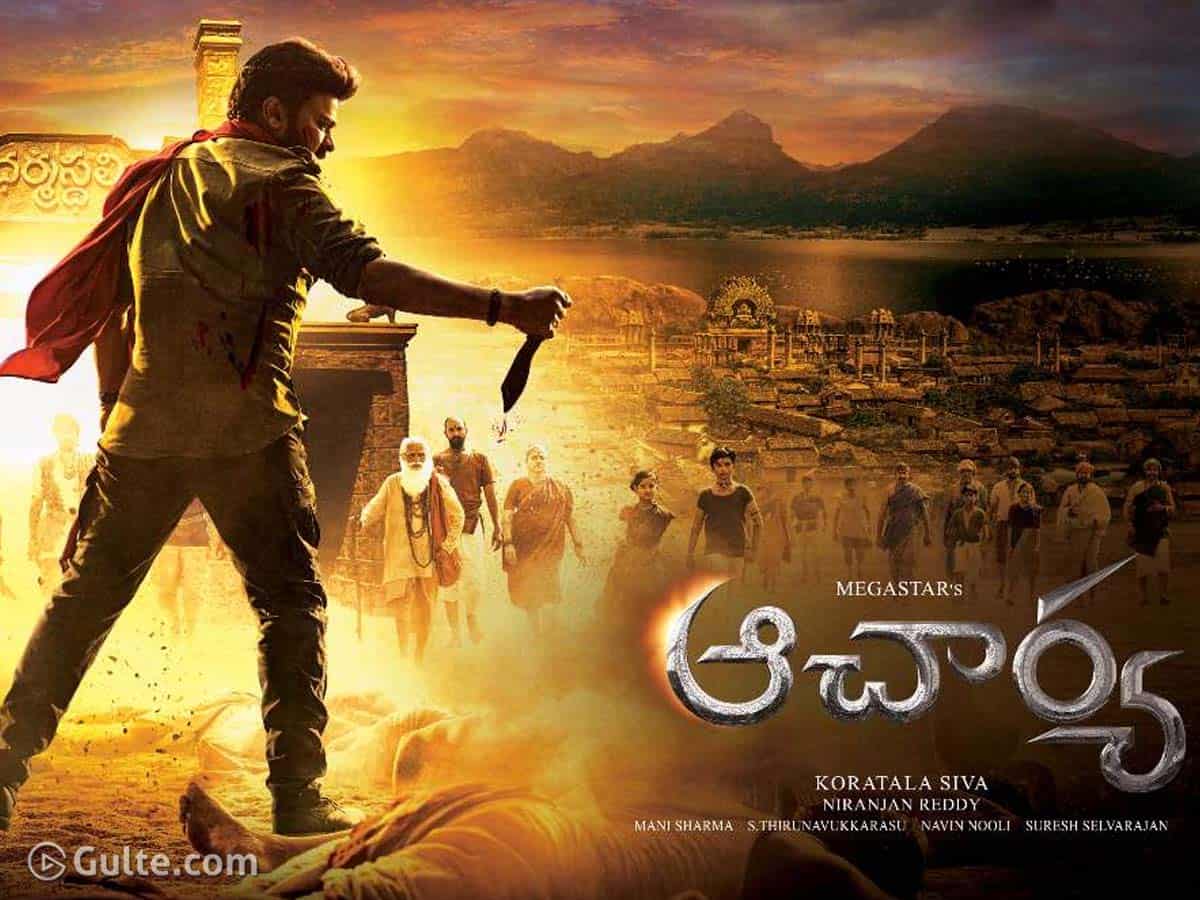 After finishing the project, Bharat Ane Nenu, Koratala Siva, immediately impressed Megastar Chiranjeevi with the ‘Acharya’ script. However, Siva waited a long time to take ‘Acharya’ onto the floors. Even after the project’s announcement was made, the project underwent multiple delays. But, the film unit began the shoot dodging all the hurdles. Unfortunately, the film’s shoot came to a halt because of the lockdown. Many filmmakers resumed the shoot for their movies, but there is no clarity on the shoot of Acharya.

There are reports in the media that the Acharya shoot will resume this month. As per the reports, Chiranjeevi gave a big shock to the director, informing him that he won’t take part in the film’s shoot anytime soon. Chiranjeevi is going to take some more time before taking part in the film’s shoot. However, he asked Siva to resume the shoot with the other actors. Chiranjeevi is in plans to join the shoot after two months. This is disappointing news for all the fans who want to see Chiru back in action.

Koratala Siva was planning to complete the movie portions involving Chiranjeevi and Ram Charan first, but it looks like Chiranjeevi is not in a mood to join the shoot. The motion poster of the movie hiked the expectations of the project. The makers will soon announce the details of the film’s new schedule that begins soon.

Ram Charan and Niranjan Reddy are jointly producing the movie. Mani Sharma is the music director of the movie.