‘I Could Have Been Raped And Killed’ 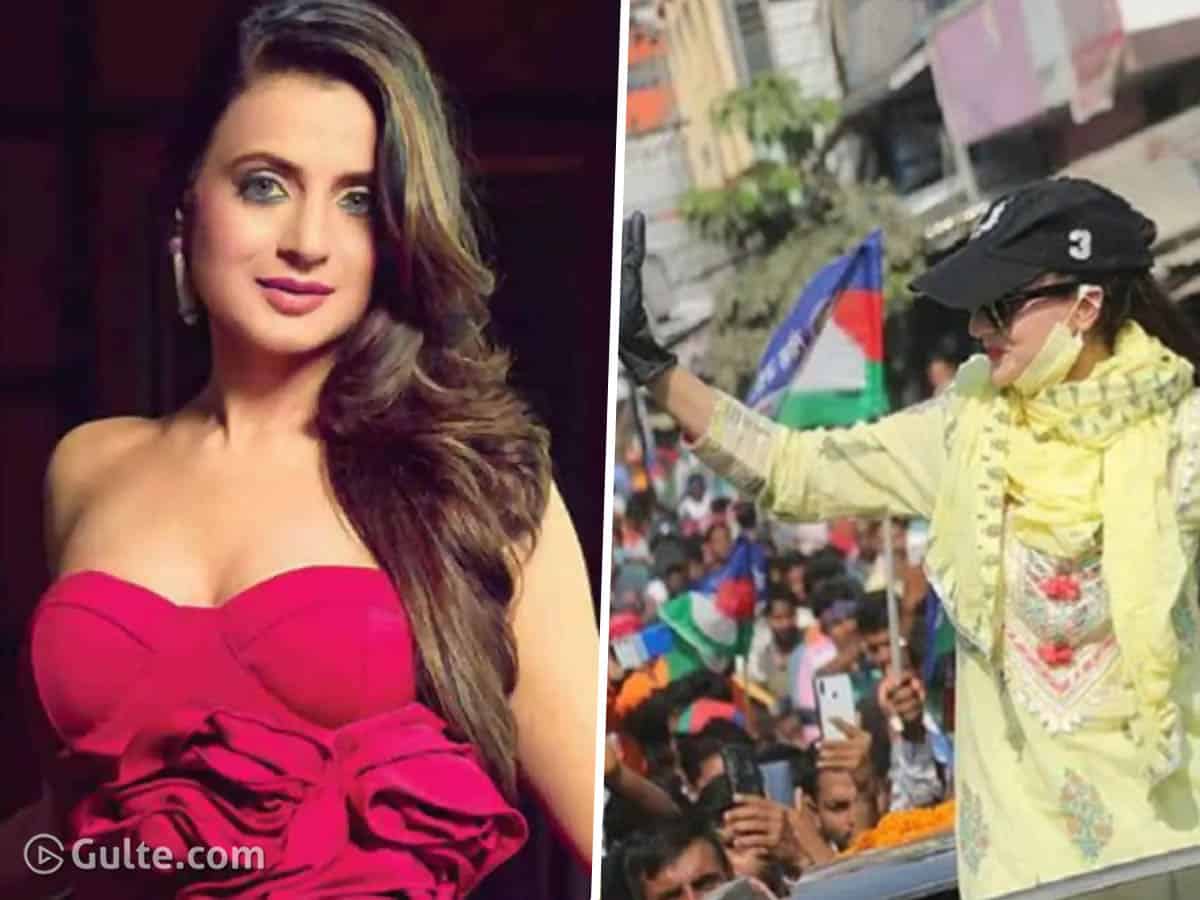 Ameesha Patel is a popular actor in Indian cinema. The actress predominantly works in the Hindi cinema but she also did films in Telugu. Ameesha Patel has shared a bad experience that she underwent when she took part in the assembly election campaign for LJP candidate Prakash Chandra in Bihar. Ameesha Patel apparently does not have any relation with Prakash Chandra but she has been to the campaign.

Ameesha Patel revealed that she had a bad experience while campaigning for Prakash Chandra. She told the media that she was so scared of her life. Ameesha also accused Prakash Chandra of threatening her. The Bollywood actress told that the politician reportedly asked her to speak highly of him.

Ameesha Patel says that she went to Bihar as a guest but the experience there is altogether different. “It was a nasty experience. He misused my presence. I could have been raped and killed.” she revealed.

Prakash refutes all her claims and tells the media that he believes in public. He claims that AmeeshaPatel made a deal of 15 lakh rupees with his relative Pappu Yadav. Contradicting Ameesha’s version, Prakash Chandra also reveals that he arranged security for her.