Pooja Hegde Says South Is Obsessed With Navels, Gets Trolled 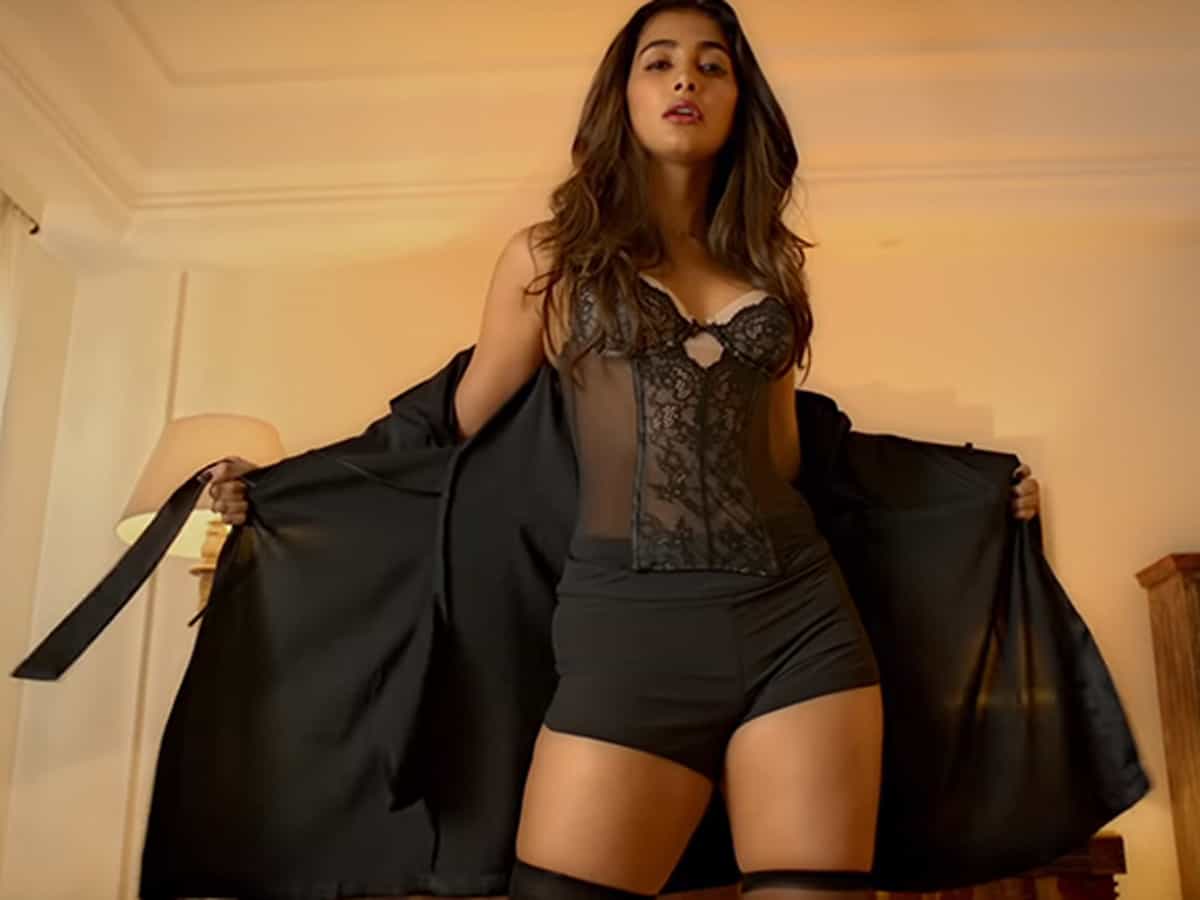 It is not new for us to see how the non-Telugu actresses get to fame using Telugu films as a base and later move on to Bollywood. It happened with many actresses earlier and while they try to set a proper foot in Hindi filmdom, most of them somehow manage to devalue the South audience.

Pooja Hegde seems to have done the same or did she misspoke? In an online interview with Film Companion’s Anupama Chopra, Pooja Hegde, at one point, said the South has an obsession with navels and mid dresses. This generalized statement is made by many heroines earlier and Pooja Hegde doing the same is irking the content loving Telugu audience.

When Anupama asked Pooja Hegde about the ‘Bantu’ character in Ala Vaikunttapuram lo, staring at her legs and how she did agree to be part of such a very very odd scene. Pooja Hegde explains she pushed it back with the director Trivikram and that is when they both decided to add the scenes of punishing Bantu by sending him to odd places to convey that she does not take it lightly.

Pooja agrees that many would not have noticed her pushing back the ‘leg staring’ by punishing him first and later making him learn the responsibility with the ‘weight on the head’ example. Amid this explanation of how she disagreed with the director, Pooja said the South is obsessed with ‘navel and midriff’. She even says she’d rather have a guy look at her legs that her midriff. Pooja Hegde further said legs are hot, but objectifying them is definitely not.

While Pooja says it all in her defense that she fought back at the ‘leg staring’ scenes, her justification raised more questions. Did Pooja Hegde earn a great number of fans in the South just by flaunting off her midriff in item songs or by performing great in the role she was given? How could she pass a general statement on the South audience when she was able to grab big tickets for films with decent roles in the South? How could Pooja Hegde make such comments when her second Bollywood film Housefull 4 was such a disaster that it has only the skin show from heroines and nothing else?

Pooja Hegde is being heavily trolled for her ‘navel’ statements. We have to see if she responds on it.