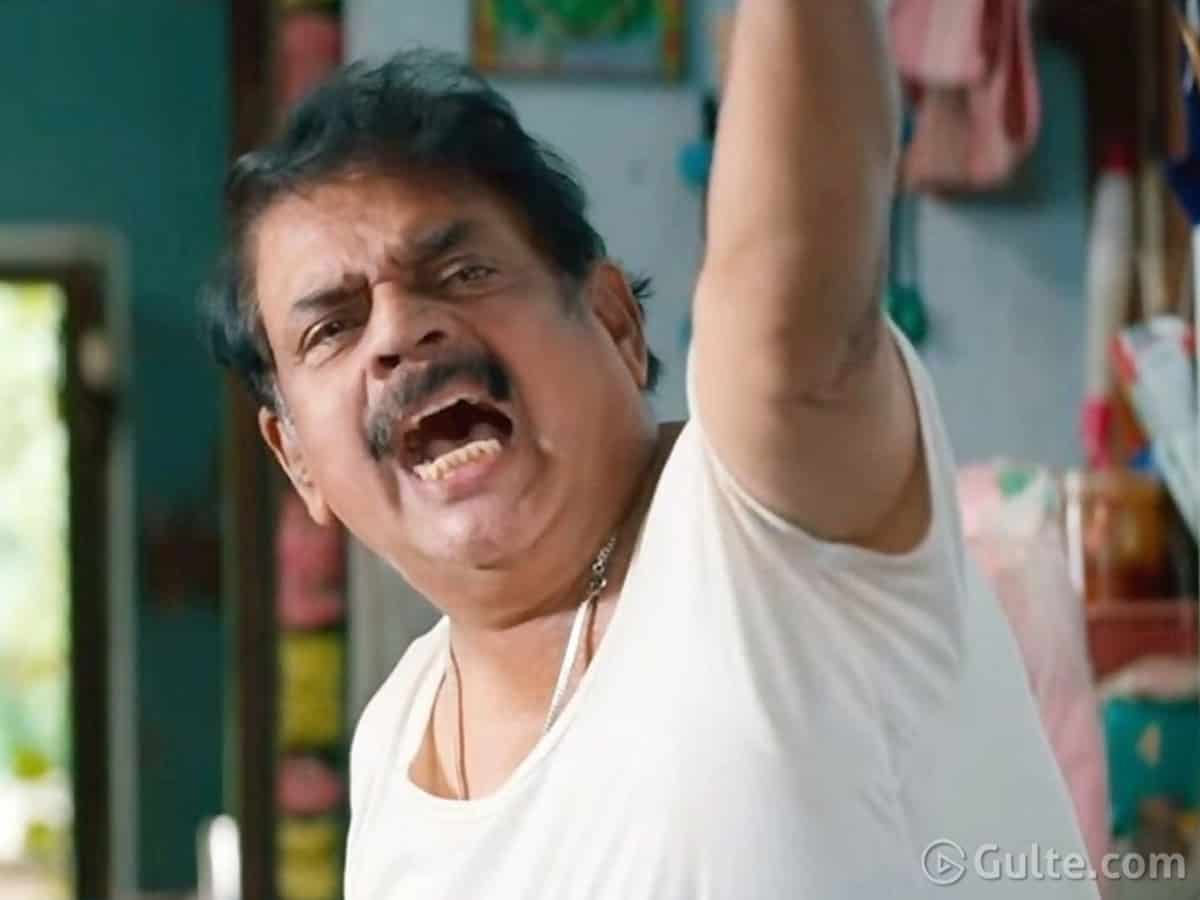 Character artiste Goprajau Ramana’s name may not immediately ring a bell to the younger generation. But the films he has acted in over the years were many. From Krishna Vamsi’s Sasirekha Parinayama to Indraganti Mohan Krishna’s Grahanam, Ashta Chamma to Nara Rohit’s Baanam to Balakrishna and Krish’s Gautami Putra Satakarni, Goparaju Ramana acted in a lot of notable films. But those roles were relatively less noticed as they were outshined by other leading roles in those films.

Well, truth be told, it is very rare for a character actor to get noticed in a film with a bunch of several other actors including the leading roles around whom the story revolves. However, kudos to Ramana for achieving this rare feat with the recently released Middle Class Melodies that saw him in a noticeable character.In fact, Ramana has breathed life into the role of a father from middle-class family. His natural acting, entertaining scenes made his role the highlight of the film. Thanks to Ramana’s theatre background, he gave a flawless performance. Every scene of Ramana in the film stood out. As an ordinary middle-class father, Ramana is seen selling his farm for son’s hotel. The scenes in the first half were well written. While the film has its shortcomings in the second-half, overall Middle Class Melodies is okay for a OTT watch.