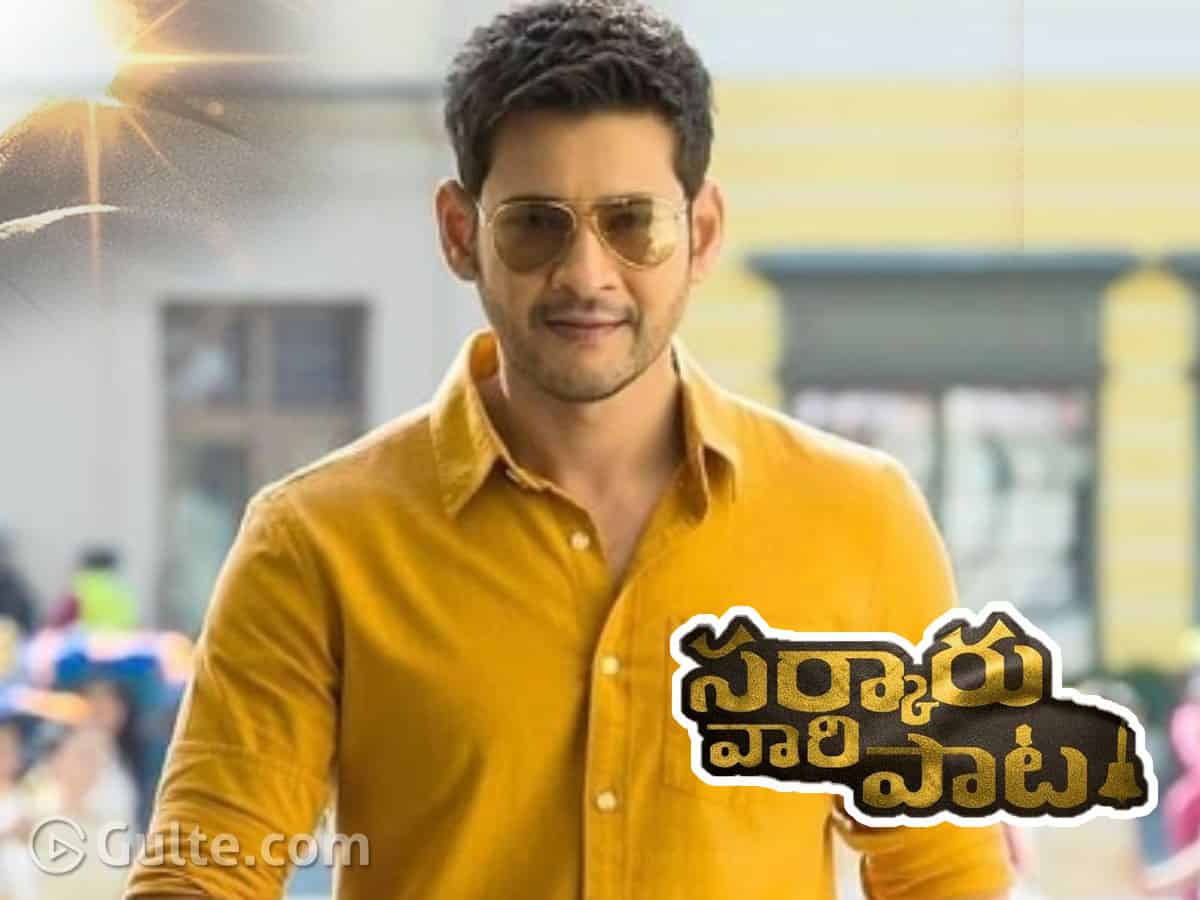 Mahesh Babu follows a tradition of not attending the Pooja ceremony of his own films. This is Mahesh’s sentiment and it is known to all in the industry. Following the tradition, Sarkaru Vaari Paata puja was held today in his absence.

The pooja was conducted at Lord Venkateswara temple in Kukatpally and the muhurat ceremony was attended by Mahesh’s wife Namrata Shirodkar, doting daughter Sitara and the film’s director Parasuram and the film’s producers.

Interestingly, Mahesh’s daughter Sitara sounded the clapboard. Parasuram is said to have extensively worked on the script and the script has been locked after Mahesh is impressed with the final draft.

The film’s makers have finalised some locations in Florida. Keerthy Suresh is romancing Mahesh in this action entertainer. If all goes well, Mahesh and Parasuram are planning to release the film in August 2021. Since Mahesh Babu is born in August, Sarkaru Vaari Paata is expected to be a treat to fans from Mahesh in his birthday month.