Bigg Boss: Who Is Nominated? Who Is Safe? 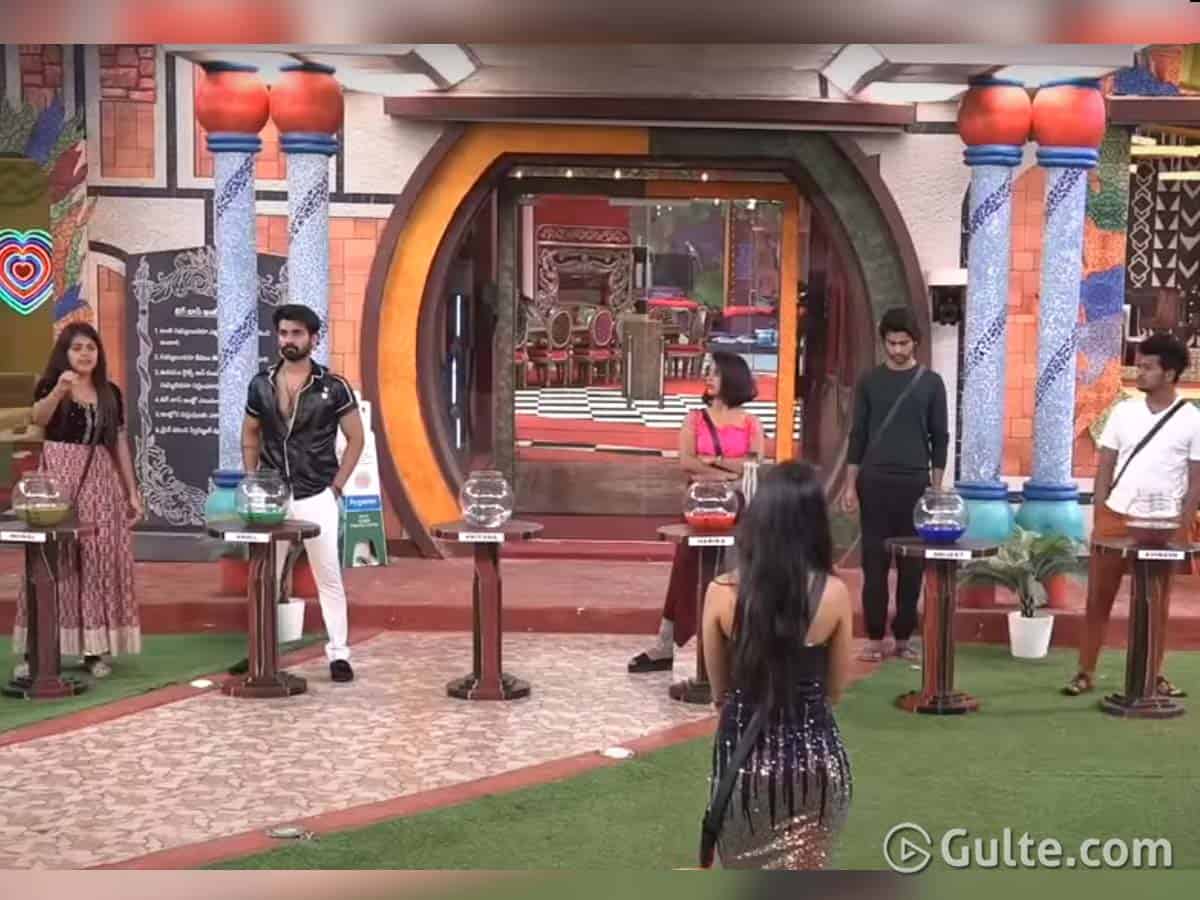 Avinash, who became safe because of the Eviction pass last week, is in the nominations again for this week.