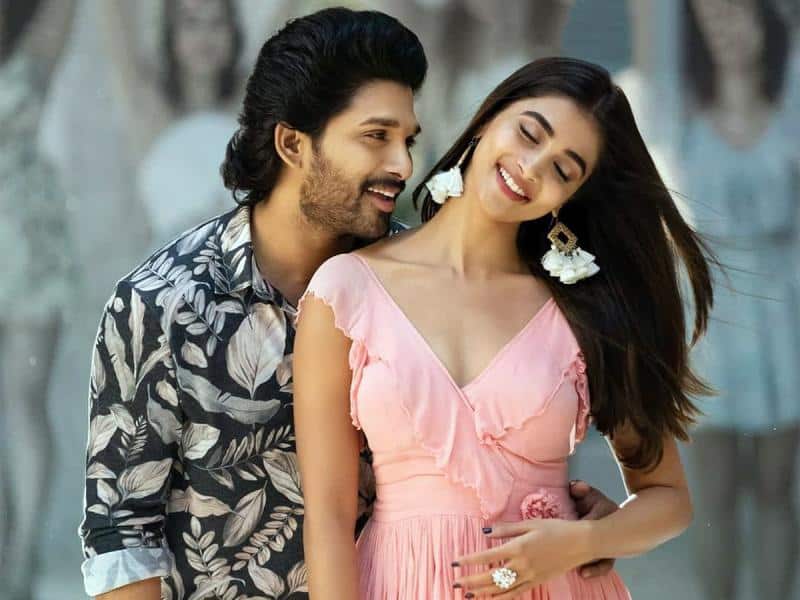 “Butta Bomma” song from Ala Vaikunthapurramuloo is a super hit that the likes of David Warner and Shilpa Shetty are presenting TikTok videos of it. Ace composer Thaman, the man behind this creation, credits the success of “Butta Bomma” to Allu Arjun, saying that he will take only 50% credits, while Bunny’s Megastar Chiranjeevi like grace worked out 50% in favour it.

But Thaman revealed other day in TV channel interview that there is a lot of science and history behind Butta Bomma as the song is a last minute replacement. “After watching the film, Allu Arjun wanted to replace one of the songs I scored for the film. And in just 3 days, I’ve come up with Butta Bomma. And the rest is history” says Thaman, adding that there is twist behind the billion views of Butta Bomma song.

Also, Thaman stated that the way Trivikram has guided them towards creating this song is awesome. “He never pressured me and asked me to go only with the flow. Trivikram garu later appreciated the song and sets created for the song, as well as Jani Master’s dance choreography did more magic to it” says Thaman.

It is so great of Thaman that he won’t own the full credits for a super hit song and album but gives half of the credit to his other teammates. That’s the best thing about Thaman we must say.