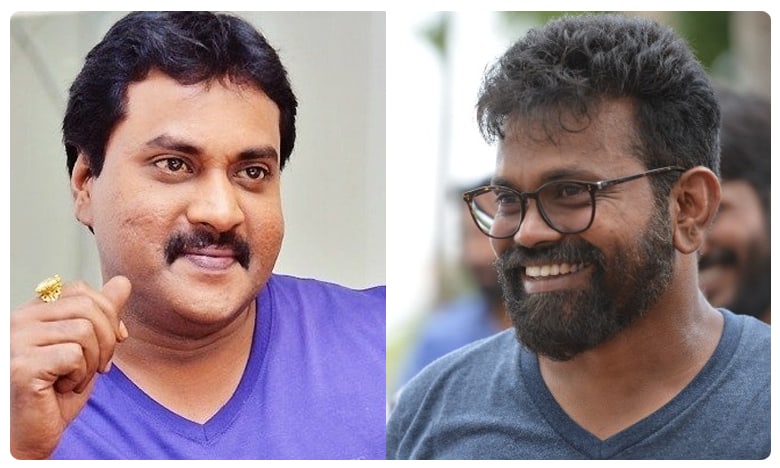 After rising to the top in no time through his unique Godavari accent and peculiar comedy timing, comedian Sunil has shifted gears to take up heroism. But then, some back to back failures as a leading man has pushed him to take a backseat. And now, he’s thinking to make a comeback strongly.

A couple of films featuring Sunil in comedy role didn’t work out and since then the actor is looking forward to becoming a villain on the silver screen. While it has come out that director Trivikram is going to showcase the antagonist side of our Bhimavaram guy in upcoming Jr NTR’s movie, here is an early boost to the actor.

We are hearing that director Sukumar is going to take Sunil’s game to next level as he roped him in for a crazy negative role in upcoming Allu Arjun starrer Pushpa. Reports are coming out that the actor is playing a funny villain role in action-packed Pushpa where his sadistic acts will bring huge laughs in theatres.

With Allu Arjun playing a dashing role yet again and Sunil turning up as this funny villain, surely the combination will be exciting to watch. One couldn’t definitely forget their act together in films like Parugu and we have to see what they are going to deliver with Pushpa.