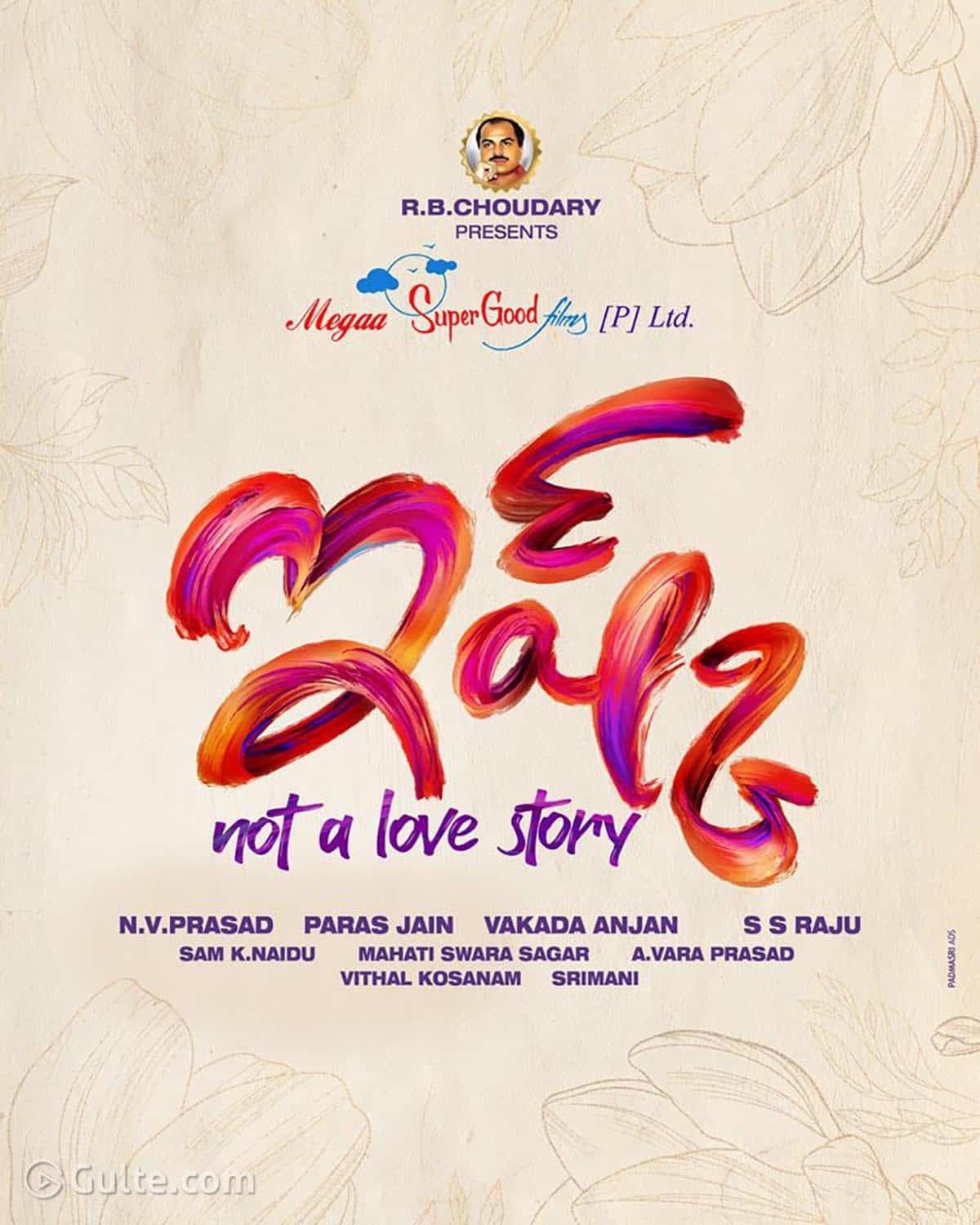 Megaa Super Good Films is back in action in Tollywood, after some gap. They have made official announcement regarding their first project in 2021. Young hero Teja Sajja who will next be seen in Prashanth Varma’s Zombie Reddy is roped in to play the lead role in the film titled Ishq.

Wink Beauty Priya Prakash Varrier will pair opposite Teja in the film that comes with the caption- Not a love story. First timer SS Raju will direct the movie for which music is by Mahathi Swara Sagar.

RB Choudary presents the film and Sam K Naidu will crank the camera. Other details will be unveiled later.