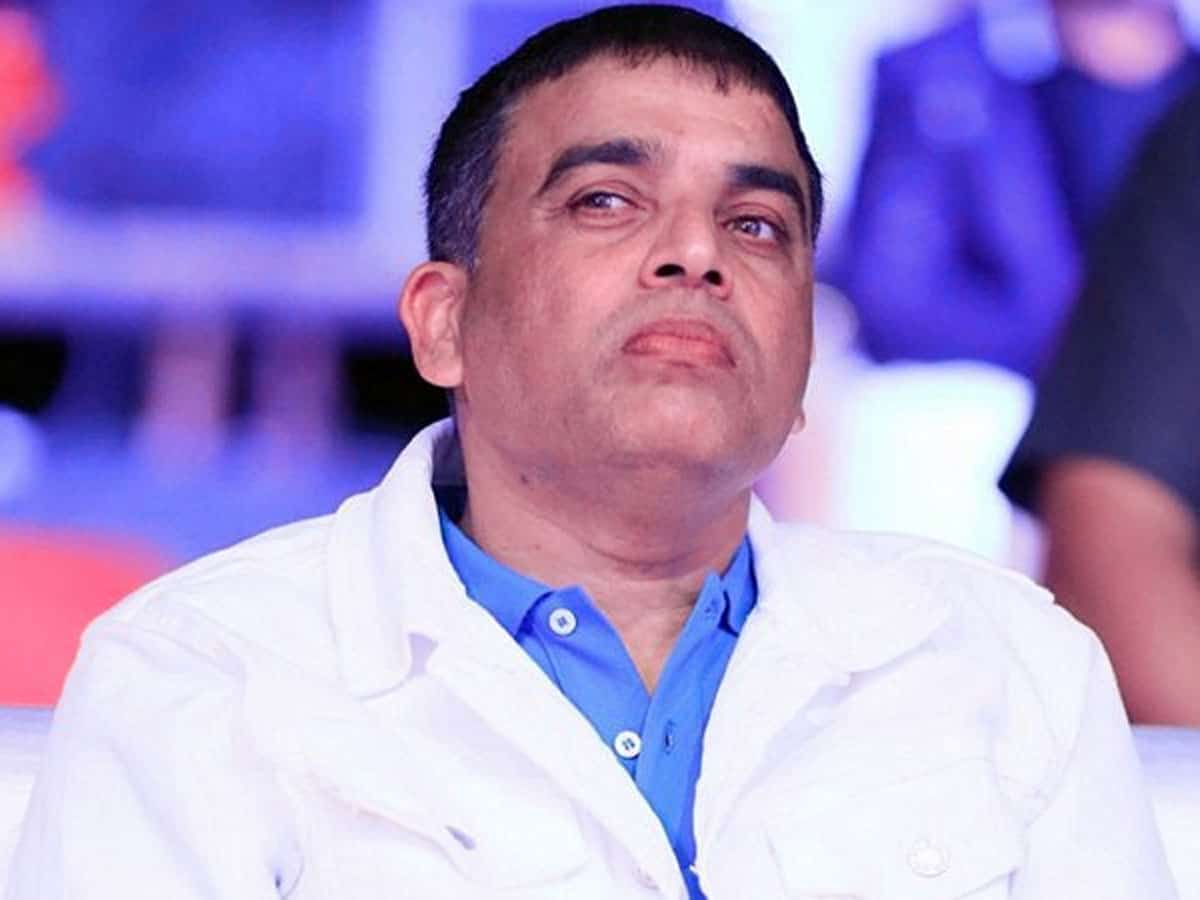 Covid-19 pandemic has subdued the differences and rivalry in Tollywood. However, it hasn’t put a full stop to them. The latest is that first controversial press meet of Tollywood after the pandemic took place the other day. Distributor and soon-to-be-turning producer Warangal Sreenu leveled serious allegations against distributor and producer Dil Raju.

Accusing Raju of monopolising theatres, Warangal Sreenu aka iSmart Sreenu, who distributed films in Nizam like iSmart Shankar, Valmiki and the latest being Krack, alleged that Dil Raju has used his wide influence and forced many exhibitors to replace Krack with Master.

Stating that Krack is doing very well at the Box Office, and removing Krack from existing theatres and replacing them with a Telugu-dubbed Tamil movie Master isn’t justified. Sreenu lost his cool and stated that Raju’s monopoly won’t last long as the revolution is in the offing.

Sreenu went on to allege that Raju is paying mere rents, leases to theatre owners and exhibitors whereas he shows higher rents to producers and thus minting crores. He alleged that Raju insults and disrespects theatre owners.

Sreenu asked theatre owners and exhibitors to take a stand against Dil Raju and initiate non-cooperation. Meanwhile, Dil Raju is yet to respond to the allegations leveled by Warangal Sreenu. After a long gap, Tollywood is slowly easing on and gearing up for releases. And controversy is back even before the industry got to normalcy.